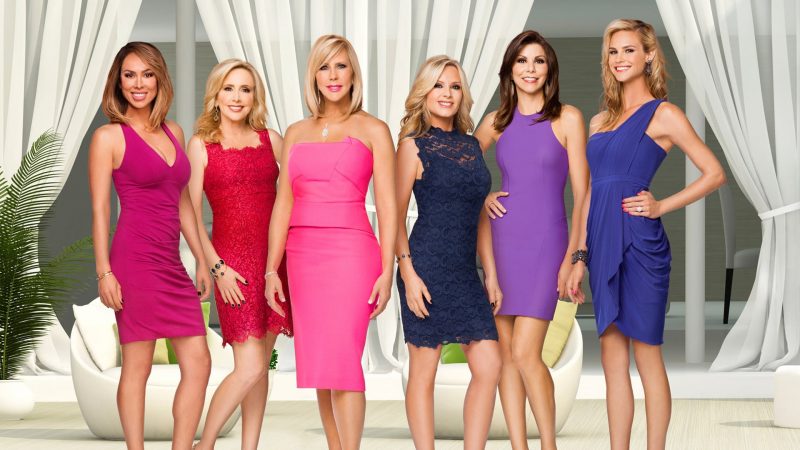 The Real Housewives of Orange County Episode 21 is titled, ‘Reunion Part 1’. It comes out tonight. The premise of this episode, as the name suggests is built around the reunion of housewives. The previous episode was called ‘Whooping It Up for Wedding Bells’ and the next is titled ‘Reunion Part 2’.It is the first installment to the three-part reunion and it began on Wednesday, December 18 at 10 PM ET/PT. It will be hosted by Andy Cohen along with Tamra Judge, Shannon Beador, Kelly Dodd, Gina Kirschenheiter, Emily Simpson and newcomer Braunwyn Windham-Burke. They will talk about the most dramatic moments of the season. Additionally, Vicki Gunvalson joins the ladies on the couch and she has some opinions about the season.

‘Reunion Part 1’ airs tonight on Bravo TV in the US. The runtime of this episode is 45 minutes. It airs at 10:00 ET/PT. The Real Housewives of Orange County belongs to the genre of reality and it is created by Scott Dunlop. 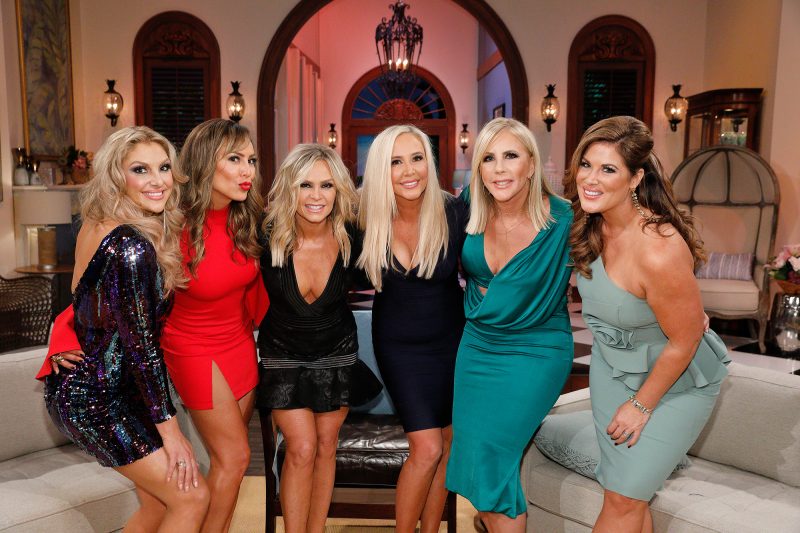 ‘Reunion Part 1’ airs on Bravo TV in the US, so your best bet is to watch it on the same. Other than that, you will be able to access it in on HULU, VUDU, iTunes, Google Play and NBC.

The official synopsis of the show defines it as a peek into the lives of five women and their families who live in one of the wealthiest communities in the country. They take the viewer into their lives to show their lives aren’t always perfect.