In the previous chapter of One Piece, the unexpected ceasefire between the Roger Pirates and the White Beard Pirates happened. Kozuki Oden chose to stay with the Roger Pirates in order to accompany the Pirate King on his last trip. Hiyori was born during Oden’s stay in the Roger Pirates. In Piece 967 spoilers, we will see how Roger and his crew made the greatest feat that the world had ever seen.

In One Piece 967 spoilers, it is revealed that Oden was already in the Roger Pirates when the crew acquired the Oro Jackson from Tom in Water 7. Oden even met Franky when he was still alive, and the later is training under Tom with the world’s greatest shipbuilders. In this area, the Roger Pirates managed to locate a Poneglyph. Next, the crew traveled to Fishman Island to read Joy Boy’s apology. With this travel, the crew decided to go back to the Wano Country to locate the last Road Poneglyph. 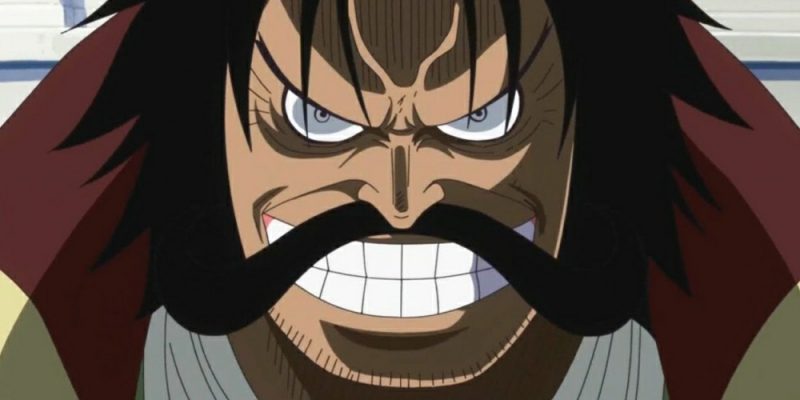 Oden introduces his family to the friends he had in Wano. Of course, everyone was surprised, as he left the country alone and came back with a wife and two children. Back to the Poneglyph business, Roger found the last one in the Kozuki family crest, which is the last thing they needed to reach the last island. Unfortunately, Buggy caught a high fever during the last voyage. In the end, Shanks stayed to nurse him, making them the only Roger Pirates members who haven’t seen One Piece.

At the end of One Piece 967, Roger and the rest of his crew can be seen standing in front of a huge treasure. Roger himself said that he wished he lived in the era of Joy Boy. It was not revealed yet if the piles of treasure are the One Piece itself. But because of this “funny” story, Roger and his crew called the last island “Laugh Tale” (or Raftel on the previous translation). We will definitely see more revelation in future chapters.