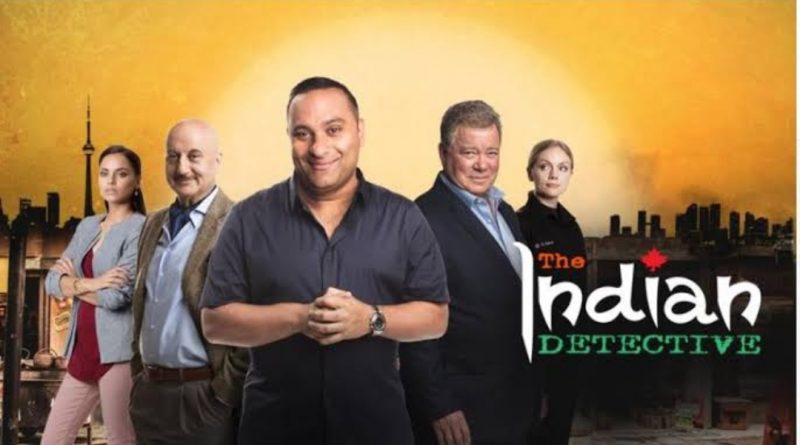 The Indian Detective is a comedy-drama series with its roots in Canada and airs on CTV and Netflix in the USA. The story revolves around an Indo-Canadian police officer who gets stuck with a murder investigation while visiting India to see his sick father. The season consisted of four episodes and was launched on 23 November 2017.

The cast in The Indian Detective Season 2

The cast list of not very long. The protagonist of the show is a famed Indian origin Canadian comedian named Russel Peter. Anupam Kher is also there in the cast. Other important casts include Christina Cole, Mishqah Parthiephal, William Shatner, Deepti Jal Singh, Meren Reddy, and Hamza Haq. The second season would definitely have Russell Peters and some other cast members.

The storyline of The Indian Detective Season 2

The storyline is quite a straight one. Detective Mello gets stuck in a case in Toronto and gets suspended for a month. He then decides to visit his ailing father in India. He gets wrapped up in a case that is somehow connected to Mumbai’s underworld leaders. It turns out that the case might also be connected to international conspiracies. Doug works on the case and also focused on other issues, such as his relationship with Robyn and Priya. The show has hinted towards a second season.

When is The Indian Detective Season 2 update?

As far as the second season is concerned, no announcements have been made, even though it has been two years since the first season. Fans are guessing that a second season might come up in 2020, and right now, all we can do is wait. And we will keep you posted as we have any more information on this.