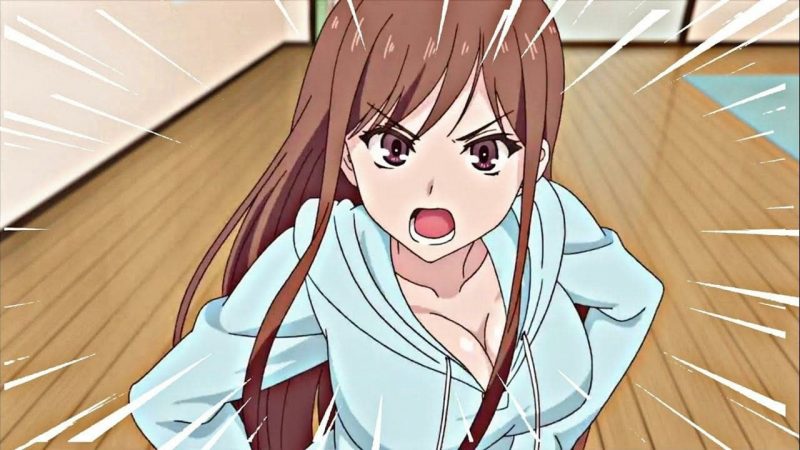 In this post, we are going to be talking about Overflow Episode 2 streaming, and time. We don’t have a preview for the upcoming episodes, but we will be sharing everything we know, with you guys. The anime is based on a manga by the same name.

When is Overflow Episode 2 update?

Overflow is produced by Studio Hokiboshi. Last week on January 6, 2020, the Overflow aired its first episode and this week on January 13, 2020, they will be airing the 2nd episode. The anime airs its new episodes every Monday at 00:00 JST in Japan on TOKYO MX. The anime falls under the late-night anime list due to the mild nudity the anime has. The episode has an extremely short run time of a total of 7 minutes.

Where to watch Overflow Episode 2 in English sub and Dub?

Overflow falls under the comedy, romance, borderline H, and ecchi genre. Now, coming to the streaming topic, you will be able to watch Overflow Episode 2 online on unofficial platforms only, if you are in Japan, you are in luck, you will able to watch it live on tv on Tokyo MX. At the very moment, we have no updates on the dubbed version of Overflow, but we will keep you posted as we have it.

If you do find a way to watch it officially then please do so. Support the official release, as this will help the anime industry. Overflow Episode 2 is not available for download on any of the official platforms.

What the Overflow about?

In case you don’t know what the anime is about, let us explain the anime plot for you. This anime falls under the crazy genre, this anime is everything you would not expect. The story of Overflow begins with three of the main characters end up bathing together. This includes male college student Kazushi Sudou and his childhood friends, the Shirakawa sisters.