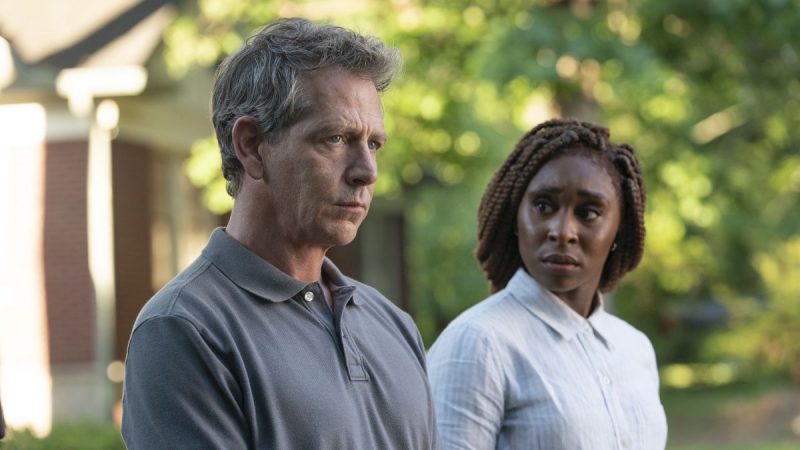 Stephen King’s latest novel turned miniseries, The Outsider hit the screens today, and fans of his work are looking forward to seeing how he brings the novel to life. According to the most recent reviews, the miniseries is pretty dark, and the story has been crafted pretty well, keeping in mind, the original novel material.

On 3rd December 2018, the miniseries was ordered, and the official update of The Outsider was announced on 17th October 2019. Fans are looking for all the details that are available out. For your ease, we have gathered all the recent updates and information regarding the miniseries, so here is everything you need to know about The Outsider.

The Outsider is based on Stephen King’s novel of the same name, and the project was initially announced to the public in 2018. Later, HBO commissioned the series, and with Jason Bateman onboard as the executive producer, the expectations are pretty high. According to the official website of HBO, the story follows an investigation of a young boy’s murder, which initially appears to be a straightforward case; however, things take a very dark turn when a supernatural force comes into play.

The miniseries is reported to feature a total of 10 episodes which are:

The first two episodes of The Outsider was released on 12th January 2020, and the third episode is slated for release on 19th January.