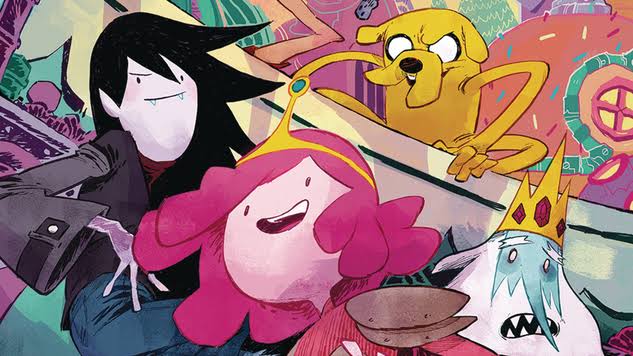 In this post, we are going to talk about Adventure Time season 11 update and details. As we know, the show has been popular since it was released. The show first broadcasted in 2010, and it became an instant hit due to the story. The latest tenth season concluded in 2018, and fans were asking whether there will be another season or not.

It is very obvious to ask the question, but the answer is not positive this time. It was already decided that the Teen Titans will be a ten-season show. Hence, it was already known that the show will not have an eleventh season. So, the bad news was not new, but fans did not see that coming. 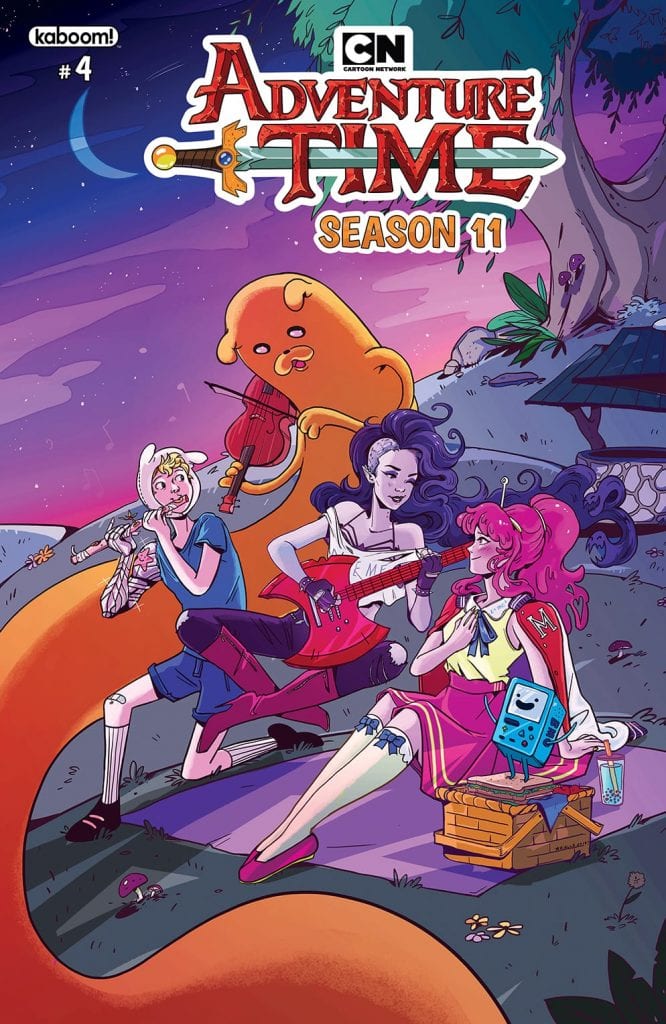 Fans were involved to an extent where they did not even remember that the ten-season run is already completed. But the audience is the real king in this field. Fans kept asking for another season which was undeniable. Hence, BOOM! Comics had to fulfill their demands. Therefore, the storyline will be continued using comic book publications.

BOOM! Comics has decided that they will keep the story going with the comic book edition of the show. The first edition was released in October of 2018. The eleventh season of the comic book adaptation has six parts, and four parts have been published. The fifth part of the season is supposed to release in February 2019.

Hence, fans will still have the opportunity to see the story going on, albeit in comics. So, those who did not know about the comic book adaption should subscribe to the comics to stay in the loop. The six-part comic book series is just for $19.15, and BOOM! will ship the issues when they release!