Jiu convinces Xiao Fan to join his Qianglong’s pavilion after witnessing his tremendous fighting skills in the latest chapter of ‘Magic Emperor.’ This manga made its latest release on the 12th of January 2020 with the release of chapter 16. So in this post, we are going to talk about ‘Magic Emperor’ Chapter 16scans and spoilers. So if you don’t like spoilers, you can just skip the spoilers section below. 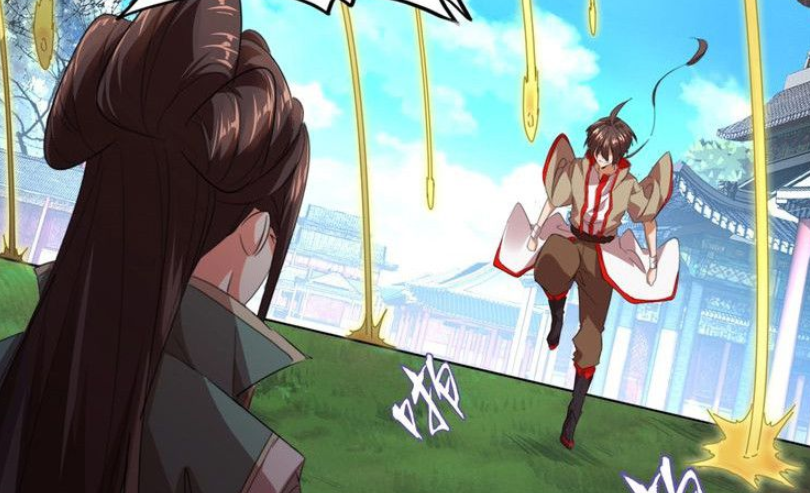 Xiao Fan asked if the position he was offered was the highest in Qianlong despite all the benefits it came with. So he accepted the offer after making a suggestion that he wants his family in Luo’s Family to live in peace. It was not a complete sealed deal as he refused to be the lord of Qianlong as he said it was influenced by what Xiao Nui had told him earlier.

When Can You Expect Magic Emperor Chapter 16?