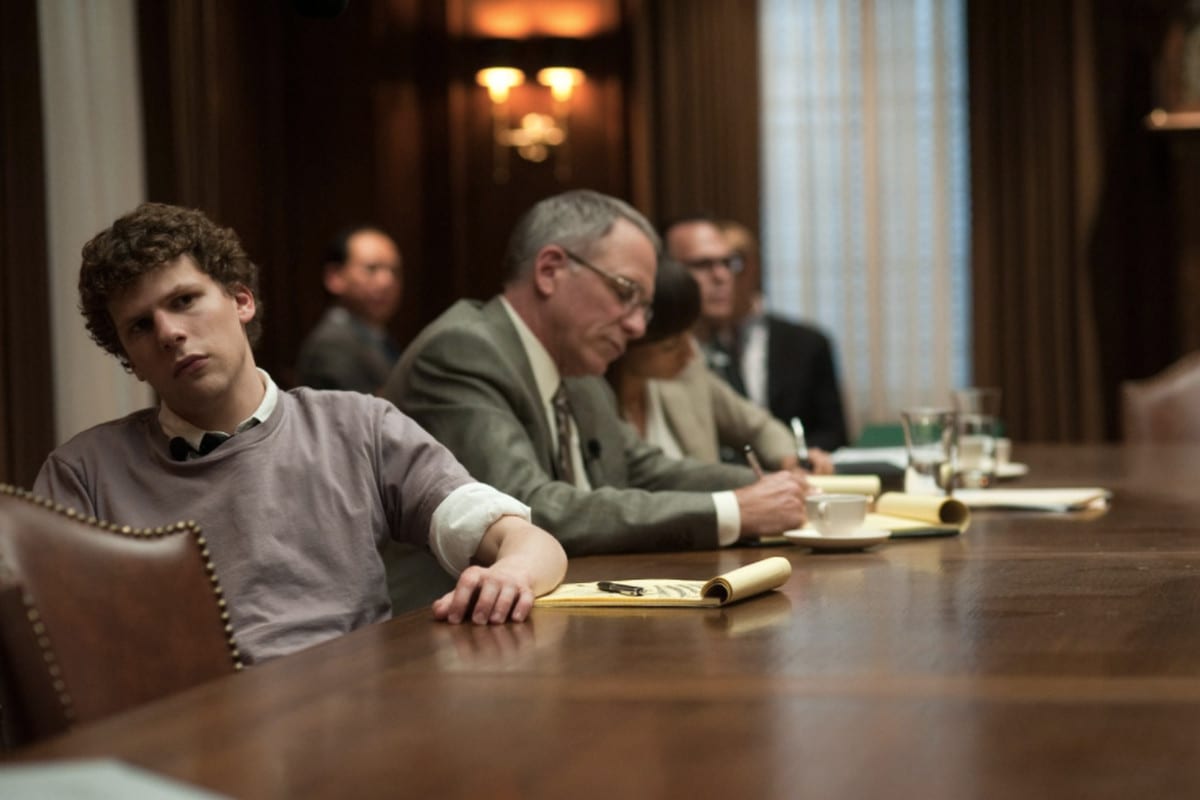 One of the most inspiring movies which showed the backstory of a giant corporation like Facebook might soon have a sequel to its name. Yes, I’m talking about Social Media, the movie which dives into the story of Mark Zuckerberg and Eduardo Saverin as they create the revolutionary social media site which will be known as Facebook after gaining huge popularity but, the situation gets heated up very soon as they were then sued by the Winklevoss twins for stealing their idea. 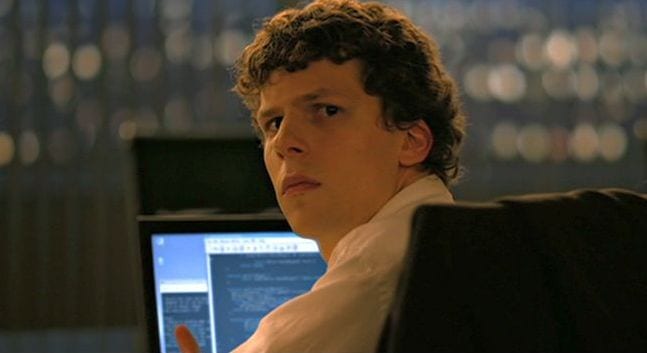 Now, the screenwriter, Aaron Sorkin feels that the movie should have a sequel and according to reports, he has proposed the idea as well. In an interview with AP Entertainment, Aaron said that he knew a lot more about Facebook in 2005 than in 2018, however, he has enough material to propose a sequel to the original movie.

He further added that there are still lots of interesting things after the movie ended with the most interesting one being the setting of the lawsuit from the brothers and Eduardo Saverin. He said that he has also received many emails from the producer, Scott Rudin and with them, there was an attached article titled ‘Isn’t it time for a sequel?”

This is all we have for now, and though it seems like a huge task to bring back the original cast together once again, still sequel isn’t a bad idea considering the fact that we still need to know a lot more after the ending.