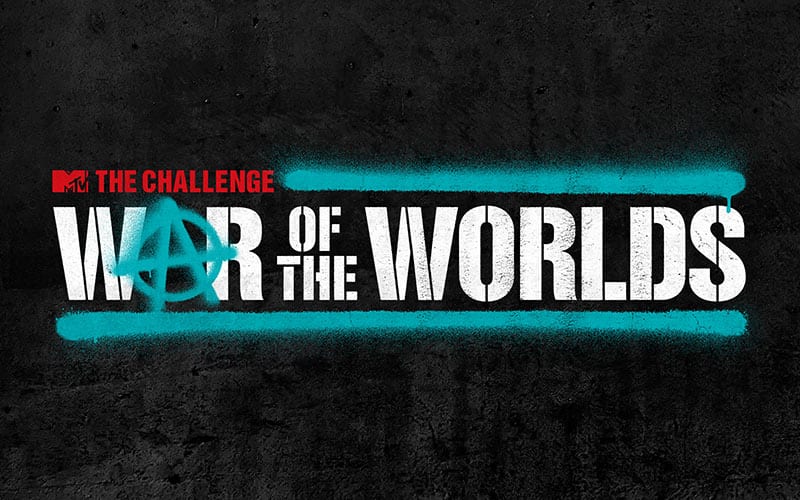 Today we will be talking about mega-hit upcoming series MTV’s The Challenge Season 33. As fans know the show is a reality contest series which highlights past cast members of “Are you the one?”, “Big Brother,” “Ex on the Beach,” etc. Show’s 32 season that was The Challenge: Final Reckoning was released on 10th July 2018 on MTV.

The Challenge Season 33 update is certainly not fixed yet. Considering the title of the previous season, fans had a significant misconception The Challenge: Final Reckoning that is season 32 meant the end of the series. Nevertheless, significant sources reported that the theme is ready and the shooting for same is expected to start later this year in October and would be wrapped up by December.