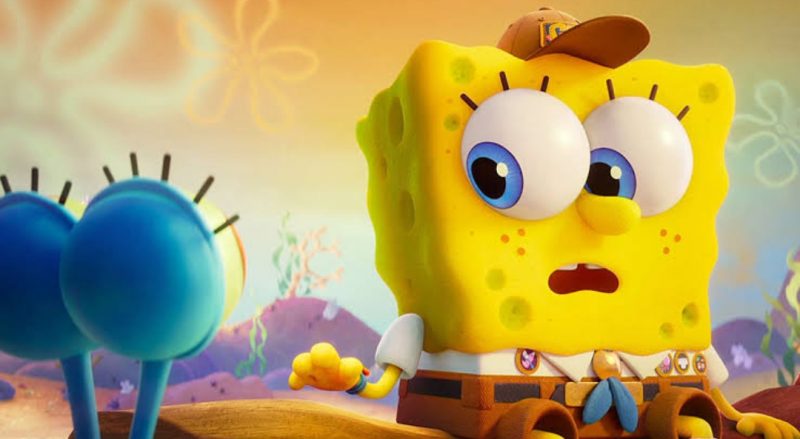 The Spongebob Movie: Sponge On The Run: All We Know So Far

Spongebob Squarepants is one of the all-time favorite shows which we can never forget. The series is so fun and straightforward, with the audience being not only kids but college students as well. The movie The Spongebob Movie: Sponge On The Run is looking forward to making a significant mark out there.

The movie is not the first to bring Sponge Bob on the cinema screens, but this time the cast and crew are talented and seem promising.

‘The SpongeBob Movie: Sponge on the Run’ Plot

Spongebob is showed to be very satisfied and optimistic in life with a delightful nature. However, his pet snail challenges the peace of his mind as he disappears. Spongebob thinks that Gary has been taken by Poseidon and wants to rescue him. He travels to the lost city of Atlantic City with Patrick, his best friend.

The film can be said to be filled with adventure where Spongebob and Patrick must fight and stay focused to fight Gary. They meet various other good characters too as they move towards their goal.

‘The SpongeBob Movie: Sponge on the Run’ Cast

The movie has featured voice performers who lent their voice in the TV show as well. Fans are going to love this as they are bonded with the voice of their favorite characters. Tom Kenny is going to be the voice behind Spongebob Squarepants. Kenny will also play Patchy the Pirate, and he has voiced Gary, the snail on TV.

Bill Fagerbakke has voiced Patrick. Other casts include Roger Bumpass, Clancy Brown, and so on. Keanu Reeves is going to make an appearance as well, and that will make the movie grab some serious attention.

‘The SpongeBob Movie: Sponge on the Run’ update

The movie is going to get released on 22 May 2020. Thewas in February earlier, but it was then changed. The show promises to give hand-drawn illustrations to give a traditional feeling.