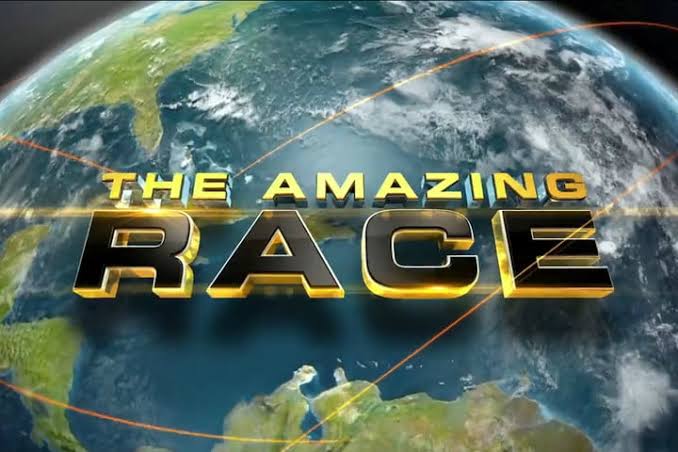 In this post, we are going to talk about The Amazing Race season 31 update and details. As we know, the last season was televised a year ago, in January 2018 and concluded in February of the same year. Ever since the previous season completed, fans were asking for another season.

As we are aware, it is one of the biggest shows of CBS, as well as one of the oldest running shows. So, it was very obvious that the show would be returning. However, it was announced by CBS that the shooting had started in June last year. The filming completed in July last year and fans were wondering when will the next season release. Hence, we are here to provide the update and other available details of the next season.

The show is supposed to release on 22 May 2019, and it will be the 31st season of the show. So, we will see another season with 11 teams, and each consisting of two members each. The teams will have to travel across the world using different travel modes, such as Air, Rail, Road, and Water. The upcoming season is supposed to conclude in Detroit.

The next season will travel to different places around the world such as Japan and Netherlands, and it would be more enjoyable than ever. The show will be presented by Phil Keoghan. So, fans better get ready for another breathtaking experience.

Additionally, a USD$1 million prize is also waiting for the contestants at the end of the race. Thus, it would be interesting to see who wins it. For now, we are more excited to know who is going to participate in the season. We have already seen that the contestants are majorly from the previous season of the show or the other shows such as Big Brother and Survivor.