Michelle Pfeiffer, who is known for her stellar performances in movies like Scarface (1983), Batman Returns (1992), and Grease 2 (1982), along with director Sussanne Bier, known for directing In a Better World and BBC’s The Night Manager, is all set to join the cast of Showtime’s anthology drama “The First Lady.” Pfeiffer is set to join the show as Betty Ford, who served as the first lady of the United States of America from 1974 to 1977 as President Gerald Ford’s wife. Michelle Pfeiffer, who herself is a Primetime Emmy Award winner and three times Oscar nominee, will be joined by Oscar-winner Viola Davis, who will be portraying the role of Michelle Obama in the show’s first season. The show is bound to become an extremely nice piece with such a talented cast and a visionary director joining in.

The First Lady, which is still a working title, as previously it was titled as First Ladies, will see the show portraying Michelle Obama, Betty Ford, and Eleanor Roosevelt as they serve as the First Lady of the United States Of America. The show will depict the impact all of them had on the country and the world. Michelle Pfeiffer’s casting was announced along with Susanne Bier as director for the series, directing every episode of “The First Lady.” Amy Israel made the announcement, the Executive VP of Scripted Programming at Showtime, and here we are breaking down everything she had to say about Michelle Pfeiffer’s role and the work of Sussane Bier in the upcoming biographical drama by Showtime.

The Executive VP of Scripted Programming at Showtime from the Hollywood Reporter, Amy Israel, quoted that Michelle Pfeiffer and Susanne Bier have joined in the brilliant and incomparable Viola Davis as they will bring in the remarkable stories of these women into urgent, engrossing, and long overdue focus. 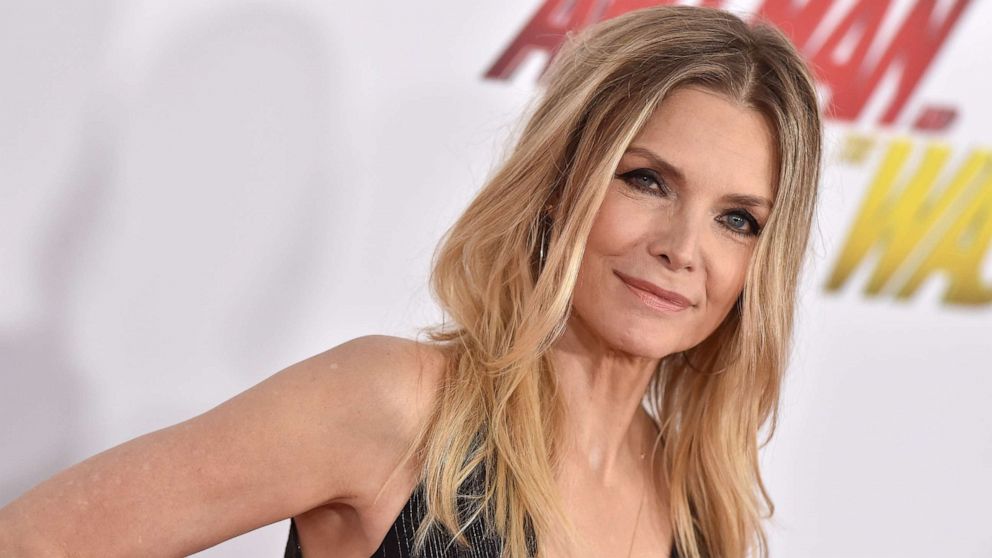 Amy Israel applauded Michelle Pfefffier by quoting that she brings authenticity to all her roles while calling Sussane Bier a visionary director who handles the screen in a singular visual style with completely fierce honesty. Amy Israel further stated that she is more thrilled with all these formidable artists coming in front and behind the camera than ever.

The Synopsis Breakdown For Showtimes’s The First Lady

According to the official synopsis of “The First Lady,” the East Wing of The White House has been part of most of the impactful and world-changing decisions, hidden from the view made by America’s charismatic, complex and dynamic First Ladies. The series will take us behind the curtain of personal and political lives of the three unique and enigmatic woman as we look back at their lives in their journey to the White House in Washington and the first season being focused on the journey of Michelle Obama, who served as the first lady of the United States from 2009 to 2017.

The Cast, Release Date, And More On Showtime’s “The First Lady”

As we mentioned above, the first season will see the Academy Award-winning Viola Davis who is known for her ABC series “How To Get Away With Murder” and movies like “The Help,” “Fences” and “Ma Rainey’s Black Bottom” and here she will be portraying the role of Michelle Obama. Oscar Nominee Michelle Pfeiffer joins in as the latest addition for the cast of “The First Lady” in Betty Ford’s role. On the other hand, casting for Eleanor Roosevelt hasn’t been announced yet. 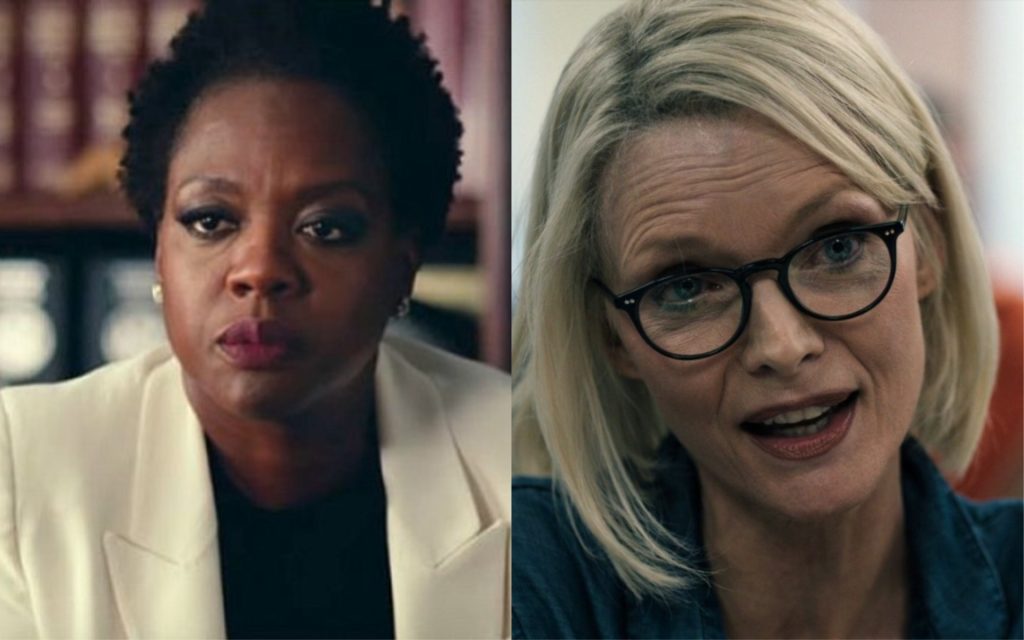 Showtime ordered the production for the series on On February 5, 2020. The executive producers for the show currently include Viola Davis herself along with Julius Tennon, Cathy Schulman, Jeff Gaspin, Brad Kaplan, and Aaron Cooley who has created the series himself and will manage the writing duties. The show, as mentioned and reported above, will now be directed under the hands of Susanne Bier who will look after every episode as she also joins in as the executive producer.

Showtime’s “The First Lady” is being produced under JuVee Productions, Welle Entertainment, Gaspin Media, and Lionsgate Television. The show is currently in development, and there is no exact date on when we might expect it to arrive on our television screens.

Showtime’s “The First Lady,” which is building up to be an excellent political docu-drama with the inclusion of Academy Award Winner Viola Davis, just has got to another level after Michelle’s inclusion Pfeiffer and director Sussane Bier. Michelle Pfeiffer, whose recent work in the Oscar contender “French Exit,” is already buzzing, and her inclusion in the new Showtime anthology drama is huge plus the audience is getting.

It’s been speculated that Pfeiffer, in the role of Betty Ford, will cover the work of Ford for raising awareness for addiction along with her advocacy for victims of substance abuse as she co-founds California’s Betty Ford Center. On the other hand, Sussane Bier’s recent work on BBC’s The Night Manager has won her an Emmy, while she is already an Oscar winner for 2010s In a Better World in the category of Best Foreign Language Film. So we have to say that the “The First Lady” team is packed up heavily with the talents, and we will keep you updating more on it, so stay tuned to Otakukart News.