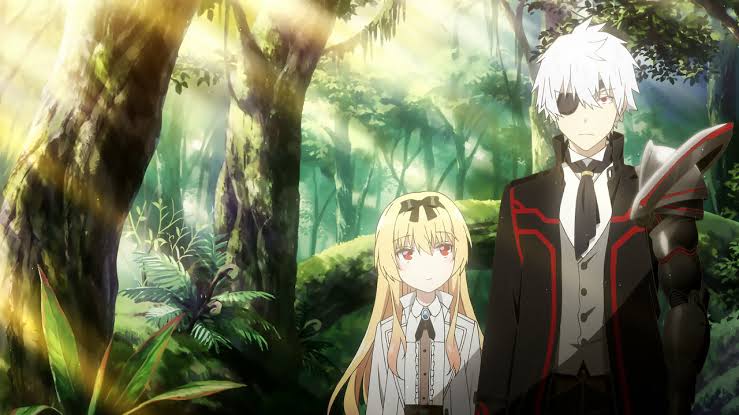 Many of the anime fans of already watching Arifureta: From Commonplace to World’s Strongest. It is a fantasy anime, which premiering this summer and after watching it, all the fans are wondering whether there will be a second season of the show. Right now, the anime consists of 13 episodes + 2 OVAs and for now, there hasn’t been an officialfor the second season.

I say this that there will be a second is because it is based on a Japanese light novel series of the same name, The 10th volume, containing four chapters, along with a prologue and extra chapter, has been issued on June 25, 2019, on the eve of the series premiere. White Fix Studio adapted the entire light novel into just one season but there is still one additional volume which can be created into the second season.

One more reason for this anime to get another season is that it’s season one received positive ratings from viewers, given the statistics presented by MyAnimeList. It is rating on the website is 6.28/10based ln about 11,00 votes. There is a possibility for Arifureta: From Commonplace to World’s Strongest Season 2 because there is new source material and with the positive reception the second season might be happening. 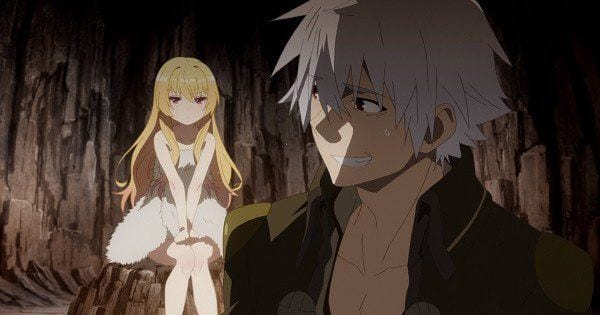 I think the second season will be happening in 2020 because the studio might be busy with the first OVA that will be releasing on 25 December 2019 and the second one is called The Hot Spring Where Romance Blooms is slated for 26 February 2020.

When is Arifureta Season 2 update?

Arifureta Season 2 is expected to release in July 2020, this is not confirmed, this is an expected we will keep you posted as theis confirmed.