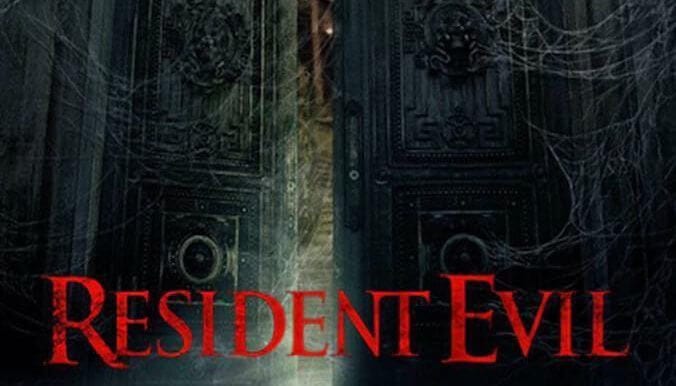 Recently it was revealed by Deadline, that Netflix is currently developing a Resident Evil TV show. But there is no confirmation on whether or not this series is happening and it doesn’t indicate when it might premiere. According to the reports, that Constantin Film is the one who is handling this TV project. These are the same studio who made the Resident Evil movie franchise. But, a showrunner hasn’t been selected, and the details seem rather vague, the show seen to focus on the lore and mythology of the Resident Evil universe. It will be focusing on the Umbrella Corporation and exploring it deeply hidden secrets. 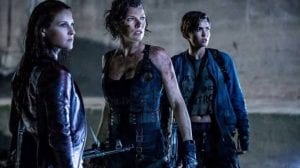 Resident Evil series started in the year 2001, and there were a total of six films. The last movie in the series was released in 2016, and it was called Resident Evil: The Final Chapter which left Constantin open to reboots. Also, one time James Wan — of Saw and Aquaman was attached to produce the reboot, though Wan later he said, “That has been dropped.” Furthermore, Just last month, 47 Meters Down director Johannes Roberts was reportedly hired to write and direct the reboot effort. The update for Resident Evil hasn’t been revealed but we might get some more news on Resident Evil in the near future.