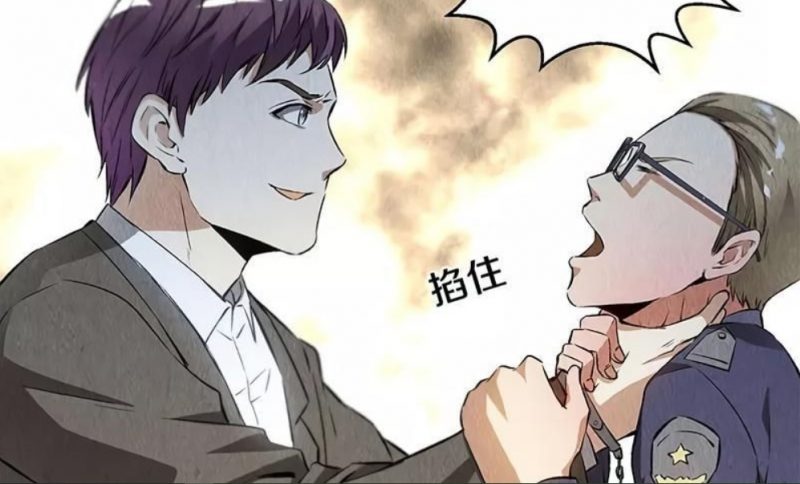 “Mu” is up against a mutant and wanted to see how strong they can be on their one on one combat styles in the latest chapter of “I Was Trash.” This manga had released its latest chapter on the 30th of January 2020 with the release of chapter 104. So in this post, we are going to talk about ‘I Was Trash’ Chapter 105 update, spoilers, and raw Scans. This post will contain a spoiler, so if you don’t like them, you can skip the spoilers section.

‘I Was Trash’ Chapter 105 Spoilers

The Hua Xia police had managed to capture “Mu” and were about to be interrogated just when he managed to trick the interrogation officers. The police were not enough to hold him down, and the mutants hired were not a match for him as he managed to escape with minimal effort. As soon as he escaped, he wanted to go look for Bing Yun but was too busy to do it right away as he had something important to take care of first. He met up with senior Lu as he was looking for him so urgently and had matters he wants to discuss with him first.

I was trash chapter 105 would be released by the 1st of February 2020 as this manga releases a new chapter in about two days. And the latest chapter was released on the 30th of January 2020 with chapter 104. So we will bring you updates as soon as a new chapter comes out. And make sure to regularly visit our site and use the information below to stay up to date.

As of now, there is no official website for you to read I Was Trash manga online, it is available on AC.QQ or Zhiyin Manke magazine so you can support the creators by buying the magazine. We highly advise you to support the official releases as this helps the creators.

This manga is about a man who was looked down on, forced to break off his engagement, and murdered.  Maybe this is the life that a “trash” should have. But he was taken over by “Cang Kun Zi,” the strongest cultivator, as he was born again. Now that he’s here, He’ll make the best of it! Watch as he uses his trash body to trample upon his enemies who are now just mere ants before him.