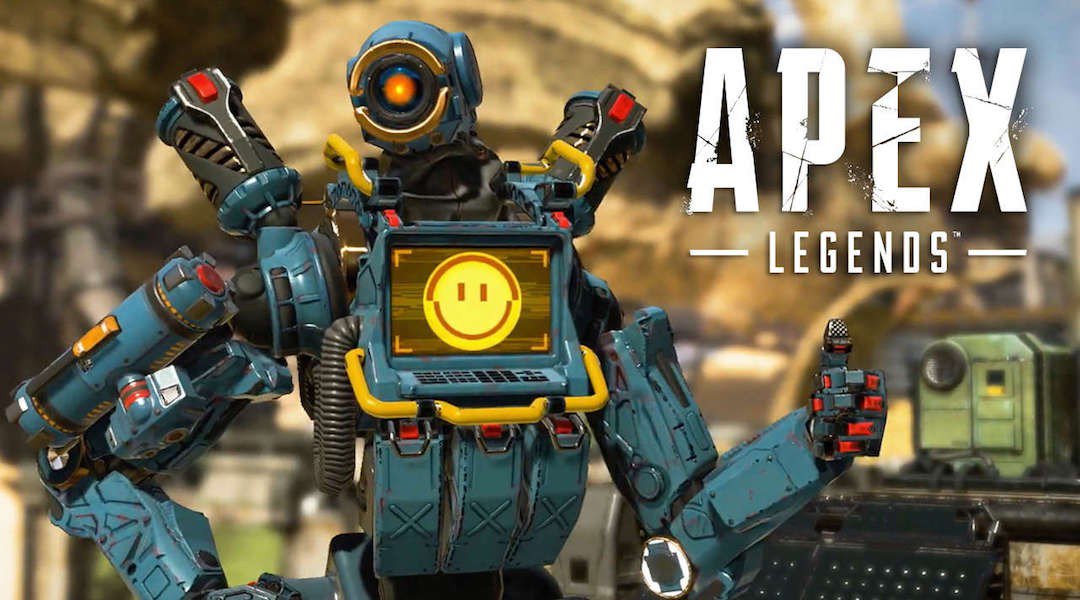 The newest entry in the Battle Royale world, the Apex Legends just launched recently, and so far, it has performed extremely well with gathering millions of gamers from the community in a matter of few hours. According to the latest reports, these numbers were impressive given the fact that they didn’t market the game much prior to launch. The game has found its place in Twitch, as well as over 200,000 players, were reportedly watching the battle royale game. So here is everything you need to know about Apex Legends.

The game has impressed big names in the community and even Brendan Greene, the creator of PlayerUnknown’s Battlegrounds couldn’t wait to congratulate the team behind Apex Legends. On Twitter, he congratulated team Respawn and wrote that they had done an incredible job and it’s a great new take on the battle royale genre. Apex Legends managed to attract 1 million players worldwide in just 8 hours, and the number is expected to rise in the upcoming days.

Currently its available for free in its official website, so waste no time and enjoy the game by installing it for your platform.