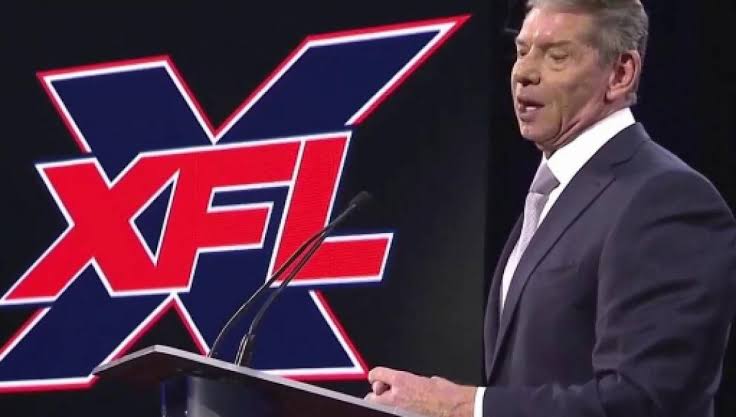 An eight-team football league, XFL is all-set to fill the void for the hardcore football fans after the broadcast of The Super Bowl. The League has kicked off from this month and is specially designed for die-hard football lovers.

The League is estimated to surpass AAF very easily, as it’s boosted with real money backed by the $2.2 Billion Net Worth of the WWE Chairman and CEO Vince McMahon. The foundation of the series was laid by Mc Kinsey Global Institute, who laid out the statistic that 40 Million fans want more football after the Super Bowl. The Commissioner of the XFL is Mr. Oliver Luck.

What is XFL Season 1 Schedule Details?

Each team in the League will play a total of ten games on Saturday and Sunday between 8 February 2020 to 12 April 2020. Among them, only four teams will advance to the play-off semifinals on 19-20 April 2020.

Finally, the grand finale of the XFL Championship will be played on 26 April 2020, just the day after the 2020 NFL continuation. The League is planned to be serious, football-focused, and Gimmick-free.

What are XFL Season 1 Rules?

XFL has dismissed radical changes in the rulebook making all eleven offensive players catch a pass. Many such general rules of the game have been tweaked in for more aggression and fan following.

The latest rules of the League will encourage kick-off returns while downplaying punts and over time. The XFL organizers have emphasized the reduction of time between two plays.

The XFL organizers have set the provision for an eighth official whose job is to spot the ball. Once spotted, the twenty-five-second play clock will begin, which will help to check unnecessary delays. The XFL has estimated that there will an average time gap of only 32 seconds between the plays.

Other rules of the League include ten minutes reduction in the halftime with no coin tosses. The coaches will also have two timeouts per half, not three.

The XFL has decided to focus on players that it could reliably count on. The players will be given enough practice time and rest for enhanced performance in Week 1 of the League.

The players with the most professional history are chosen as quarterbacks with the salary set in the range of $500,000, which is the NFL minimum. Some such quarterbacks include Landry Jones (Dallas), Cardale Jones (D.C.), Matt McGloin (N.Y.), and Josh Johnson (L.A.).

Other regular players selected for the League include Jeff Badet (WR, Dallas), Lance Dunbar (RB, Dallas), Matt Elam (S, D.C.), and Jhurell Pressley (R.B., D.C.).  All such players will earn about $55,000 over the ten-game season.

You can watch the serious football series on ABC, ESPN, ESPN2, FOX, FS1, and FS2. We will keep you posted with the latest developments.