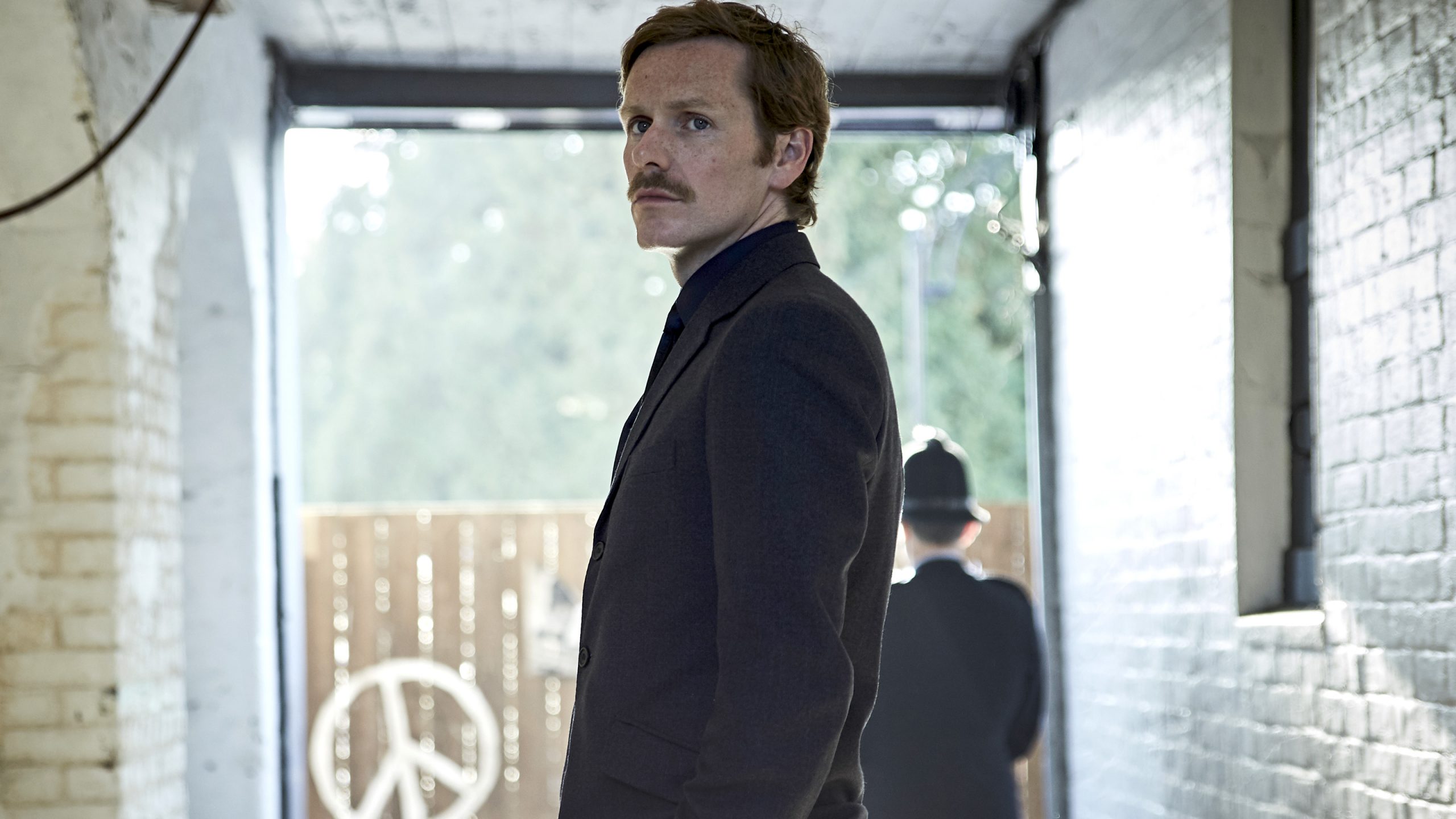 The British detective drama series, Endeavour returned with its seventh season, and fans of the show are extremely excited to see what new challenges lie ahead for the gang. A lot of new information has surfaced up, and we have gathered all the recent updates and speculations regarding the show, so here is everything you need to know about the upcoming Endeavour Season 7.

How was the reception of Endeavour Season 7?

According to numerous rumors, the seventh season of Endeavour is going to be very exciting, and things won’t take much time to go dark, so prepare yourselves for some epic drama. Created by Russell Lewis, Endeavour serves as the prequel to Inspector Morse, another extremely popular long-running series. The show has been well received by the audiences and has managed to substantially grow its popularity from the time it was first aired, which was in 2012.

The show in its initial runtime gathered over 6.5 million viewers, which made it easy for the network to give it a green signal for its further seasons. Critics have praised the storyline, the mysteries surrounding murders, the puzzles and the overall performances by the cast members. The official confirmation of season 7 was announced in March 2019, and fans will be glad to hear that in August 2019, ITV had further recommissioned the show for an eighth season, so it will keep you busy for quite a long time now.

What is the plot of Endeavour Season 7?

The show is set in Oxford, England in the 60s and 70s, and it focuses on the career of Endeavour Morse in his starting days after leaving Oxford University’s Lonsdale College without graduating. The show follows his career and adventures after he joins up with the Carshall Newton Police.

According to a report from a major outlet, season 7 of Endeavour will be set in the 70s, and Russell Lewis revealed that with season 7, Endeavour would ‘break new grounds,’ and the story will explore new areas both mentally and physically, which they hadn’t before. He further added that they had produced 1970’s story as ‘three panels of a triptych, or as a three-part act, so it will be interesting to see how that works out.

The report also revealed that Shaun Evans would be sitting on the big chairs for episode 1 followed by Zam Salim, who will be directing the second episode. The third one will be directed by Kate Saxton. Both Saxton and Salim would be directing their first episode in the series, so fans are looking forward to their work.

What are episodes of Endeavour Season 7?

We will update this part as we have more information.

Who is in the cast of Endeavour Season 7?

When is the update of Endeavour Season 7?