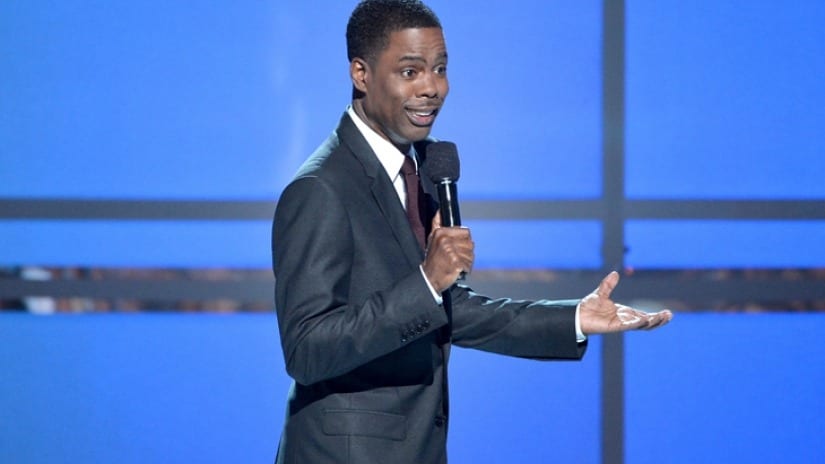 Fargo Season 3 was the last time that fans got to enjoy their favorite stars. After that, the show went into hiatus. Despite it being a disappointment for fans, they understood the situation when it was revealed that the creator of the show, Noah Hawley is having an extremely hard time coping with his busy schedule. However, the moment of relief soon came, when it was confirmed that Fargo Season 4 had been given a green light and it will return soon. So, here is everything you need to know about the upcoming Fargo Season 4.

According to the latest reports, it has been confirmed that Season 5’s lead would be none other than Chris Rock himself. The official synopsis has also been released.

According to it, after two of America’s great migration coming to an end in 1950, people from Southern European countries who came to the US and settled in New York, Chicago and other northern cities, collides with the African Americans who moved to the same cities as the Europeans after leaving the South, all in search for the American Dream.

Two criminal syndicates seem to be in an uneasy peace in Kansas City, Missouri. We have one African American and an Italian who joined forces to work under one roof to control the economy of drugs, exploitations, etc. To cement the peace they have traded their eldest sons.

The official cast is yet to be revealed. However, all the regular faces from the previous seasons are expected to return for Season 4.

According to the reports, the production will begin in the fall of 2019, so Fargo Season 4 is expected to release in the second half of 2020.