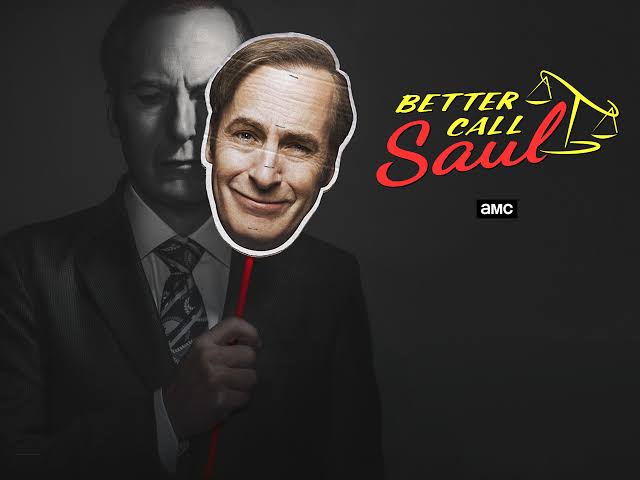 Better Caul Saul has done pretty well for itself. The popular series began airing back in 2015, and it has definitely surpassed the expectations set by the critics and the fans. The show has had four successful seasons so far with a fifth season on its way later this year. Thefor the fifth season hasn’t been announced yet. But, it will definitely come out in 2019. Many people have predicted that it might be released around August like the four seasons.

The fourth season of the season of Better Call Saul was released on August 6, 2018. It had ten episodes and the final episode of season four was released on October 8, 2018. Many people expect the fifth season to follow the same route. So far nothing has been confirmed but, we can expect the show to come out around the same time.

If you are one of those people who like collecting DVDs of your favorite TV shows, then I have some news for you. Thefor the DVD of the fourth season of Better Call Saul has been revealed. According to Amazon.com, the DVD will go on sale on May 9, 2019. The website also revealed more information about the DVD box. The box will have a total of three discs which will the entire fourth season of Better Call Saul.

The show is a spinoff of Breaking Bad, which is one of the most popular television shows. The story is set six years before the events of Breaking Bad. The show follows a lawyer named Jimmy McGill. He is a small-time lawyer but, he soon undergoes some drastic changes, which leads him into becoming a criminally minded layer named Saul Goodman. Jimmy is assisted by his brother Chuck and his “fixer” Mike.

The show has a rating of 8.7 on IMDB which is really high. You should give it a try if you haven’t watched it.