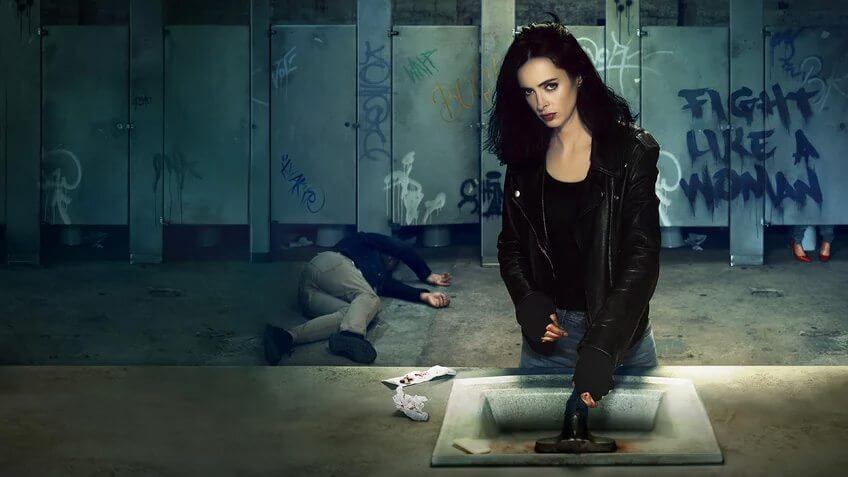 After watching the second season of Jessica Jones, the expectations of the upcoming third season automatically rises up. Such was the case with fans as the second season was delivered something different and it got great reviews from the critics who praise for its unique touch and fans began speculating for Season 3. The good news is Jessica Jones Season 3 will indeed happen but, there is one sad news for the fans of the show as according to recent reports, the upcoming third season will be the final season in the series. Here is everything you need to know about the upcoming Jessica Jones Season 3.

Netflix’s recent cancellation of shows has been a huge upset for fans, and major shows have fallen victim to it. According to the recent reports, the latest shows to be included in the list of canceled shows are ‘The Punisher,’ and ‘Jessica Jones.’ Yes, Jessica Jones has been canceled but, Season 3 will still air and it is going to be the final one in the series.

Netflix released an official statement as well in which they addressed fans that Marvel’s Punisher won’t be returning and they thanked the team, cast, and the showrunner for their contributions to the amazing work. Further adding, they said, after reviewing they Marvel programming, they decided to cancel Jessica Jones as well but, Netflix will still air Season 3 as its final one.

According to the latest reports, Jessica Jones Season 3 is expected to release sometime between August-September 2019.