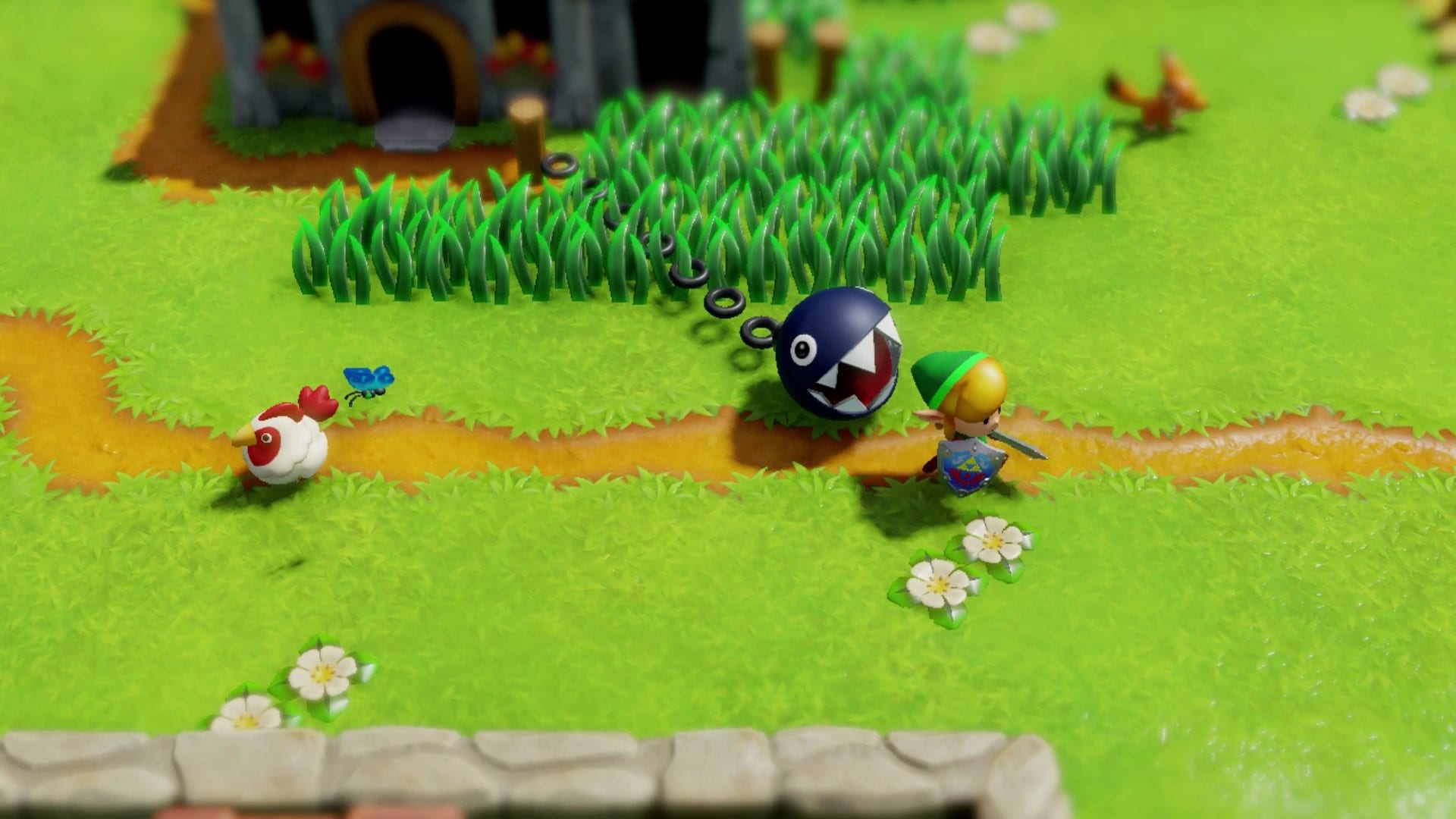 Nintendo will be bringing back Game Boy classic in the form of a full remake called The Legend of Zelda: Link’s Awakening. Link’s Awakening for the switch is all set to be released this year. The original game had been released in 1993 for Japan; the game later in 1998 received ancalled Game Boy Color Release. The remake of 1993 game boy classic is going to be re-released will have a 3D feel in it.

With an announcement of the re-release of Game Boy 1993, Nintendo released a trailer giving fans a glimpse of Game Boy with a touch of 3D reimagining. No further details have been revealed about the game. However, it is to be believed that it’s going to give the taste of the original experience of Game Boy.

The trailer released have made fans go crazy because the original was released 25 years ago and it’s one of the most popular and loved games of all time. In 2019, re-release players will have to travel to an island of Koholint, and an adventure will follow. We personally love the idea of a 3D remake of our favorite game back from 1993.

The trailer released by Nintendo gives us an idea how the game is going to look and feel like with those modern and sophisticated graphics, the game will have its original layout, but the graphics are going to be updated.

It’s still uncertain if the game will have an additional about areas and characters. Nintendo didn’t reveal anything further about the game. It looks like we can only find it out after its release later in 2019.