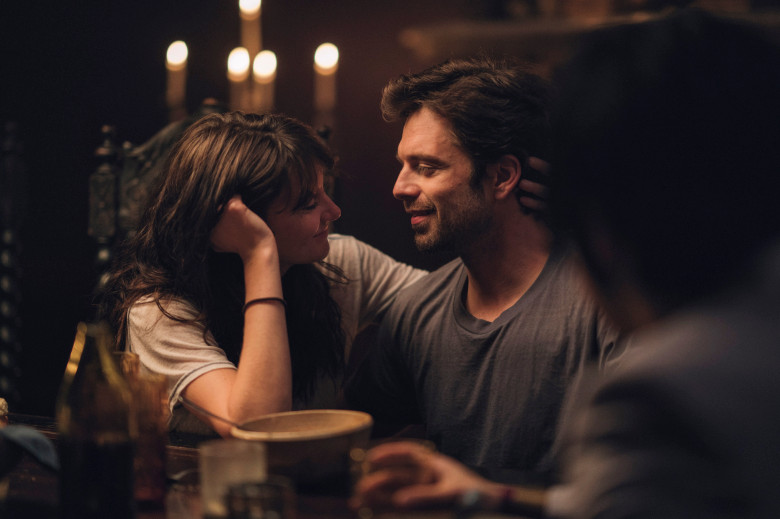 Sebastian Stan starrer romantic drama film ‘Endings, Beginnings’ will be released later this year, and fans of the actor are extremely excited to see what the movie has to offer to them. We have gathered all the recent reports and important details regarding the film, so here is everything you need to know bout the upcoming Endings, Beginnings.

Written and directed by Drake Doremus, ‘Endings, Beginnings’ made its official debut back in 2019 at the Toronto International Film Festival, and it was received by the audiences and the critics who praised the direction, storyline and the performances of the actors. The film received an average rating of 6 on IMDb, and Lea Palmieri from Decider called the movie ‘one of his [Drake Doremus] finest works yet.’

What is the Storyline of Endings, Beginnings?

The story of the romantic drama is set in the present timeline of Los Angeles, and it revolves around a 30-something-year-old woman named Daphne as she explores her love life amid several heartbreaks in the course of a year. Her life takes a different turn when she meets Frank and Jack at a party. She is attracted to both of them but in a different was as both of them are polar opposites in terms of their personality. Unable to decide whom to choose, Daphne finds herself trapped in a love-triangle, and what happens next, is something that you need to see for yourself.

At the world premiere, the critics described Doremus’ movie as a ‘smart and contemporary character study’ of a woman exploring her love life and interest and the choices that she makes afterward are what made the film different from others in the same category.
The film has an approx runtime of 110 minutes, and you’ll never feel a dull moment.

A trailer is also available, and we urge you to watch it, as it will give you the idea of what the film is about.

Who is in the Cast of Endings, Beginnings?

When is the update of Endings, Beginnings?

Endings, Beginnings will be released on 1st May 2020.