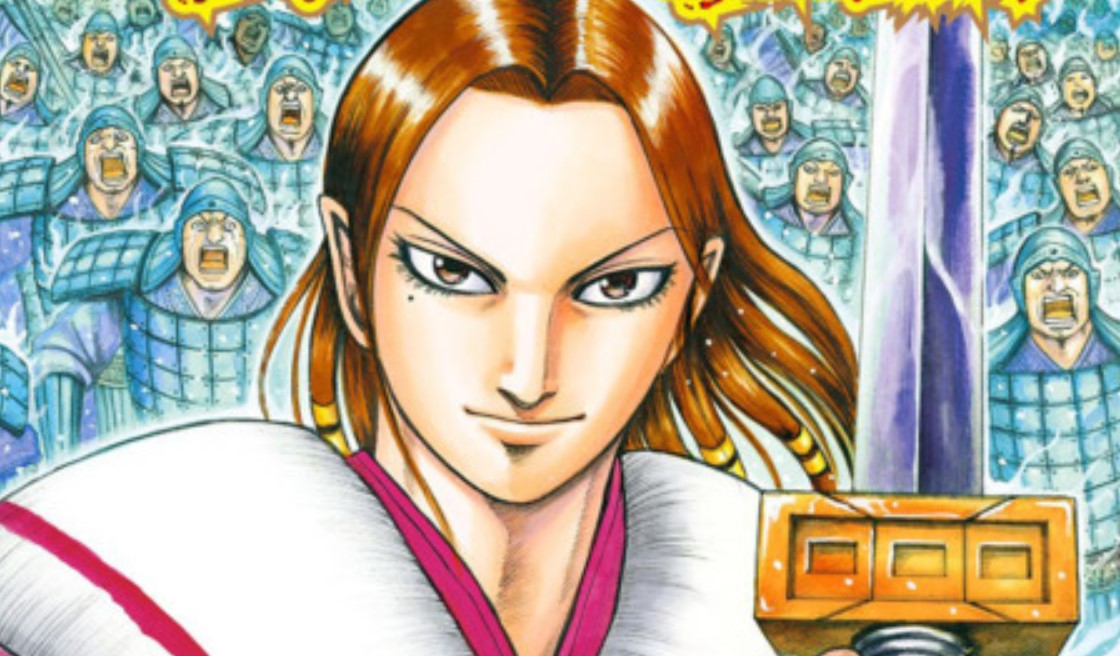 The release of Kingdom Chapter 633 on 28 February 2020 left us with much more to look forward to on the Manga’s upcoming chapter. The weekly schedule for Kingdom will have Kingdom Chapter 634 released next. So, in this post, we are going to talk about Kingdom Chapter 634 spoilers, update and time. We will also talk more about the Manga’s update schedules so that you can get new chapters immediately after their release. Note that this post will contain spoilers, so if you don’t like them, you can skip the spoilers section below. 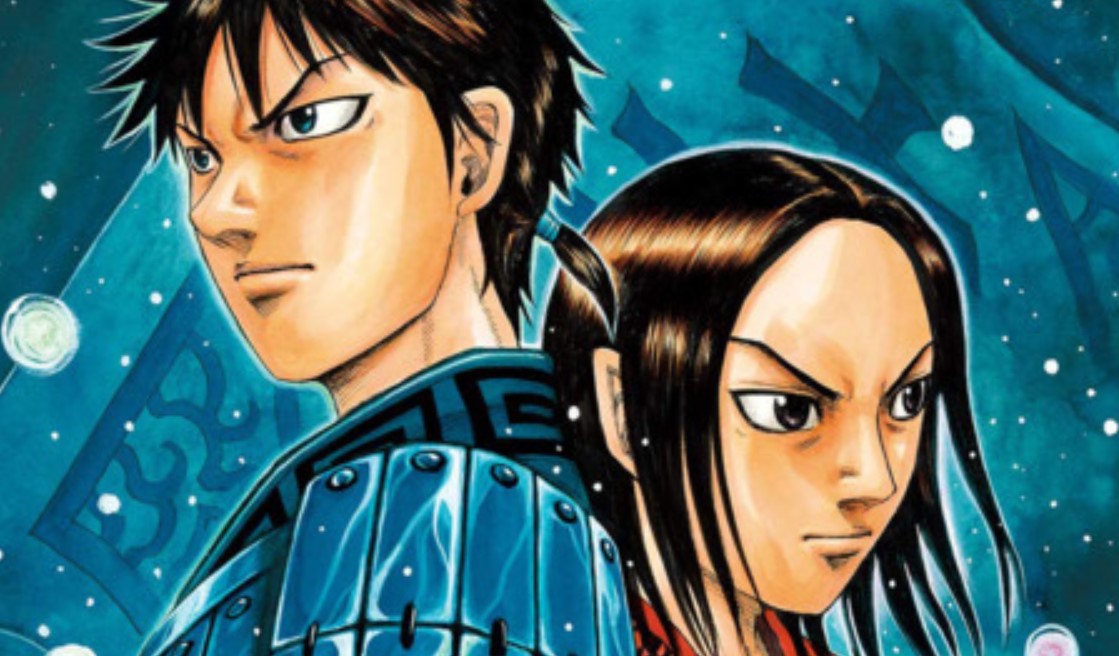 The Kanki army was asked to leave the Gyou city in Kingdom Chapter 633 as they vowed that they would never harm any civilians. Marou was ordered to call in the Zenou Clan as it seems like there is going to be a clash between them and the Kanki army as the army was still waiting outside the walls of Gyous city central. Meanwhile, the Riboiku army started heading South towards the capital and ths did not come as good news to the city. With this, the city was caught between two anemu forces and they seem to have run out of options.

When Is Kingdom Chapter 634 update?

Where To Read Kingdom Chapter 634 Online?

in Kingdom Chapter 633 Shin almost lost his mind and would have lost himself as well. But it was thanks to his friends who had called him to his senses and managed to save him. As a result of trying to save Shin, Kyoukai was left unconscious and lying on the ground. Meanwhile, in her subconscious, she met a mysterious figure and from their conversation, it seems as she ha lost most of her life span. But the good news was that she finally recovered.