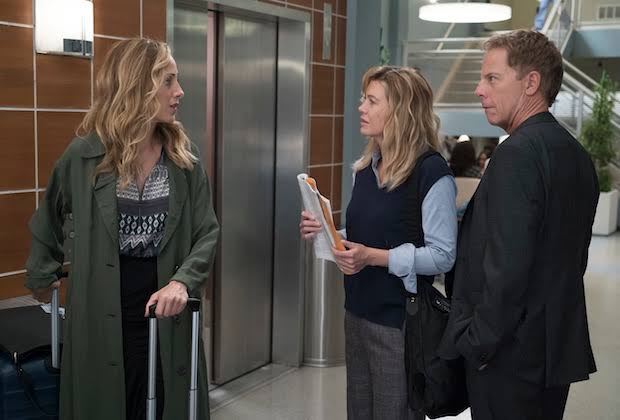 In this post, we are going to talk about Grey’s Anatomy season 15 episode 16 where to watch, and spoilers. But before that, I would like to take a quick recap of the previous episode to stay in the loop. Due to that, the following paragraph will contain spoilers from the previous episode, and those who have not watched it should skip it.

The last episode was 332nd episode of the show, which means the show has finally become the longest-running primetime medical drama and has surpassed the record of ER. I do not know whether it was the reason why the last episode did not include any patient and it was just about Catherine’s party. However, it was amazing although there were a lot of issues all around. Additionally, we saw Meredith confronting Alex about her relationship with DeLuca. I was very impressed by how Alex replied and was also optimistic that she will be happy with DeLuca. They are the best duo I have seen and I do not really know why they do not have more time on screen. Leaving that for now, and focusing on the next episode ahead!

The next episode will feature Meredith in an unexpected situation where she will have to choose between Alex and DeLuca. Nonetheless, she would not want to ditch any one of them for sure, as both of them have equal importance in her life. On the other side, Maggie will reveal a big truth about her personal life which will make heads turn! Take a look at the trailer of the next episode.