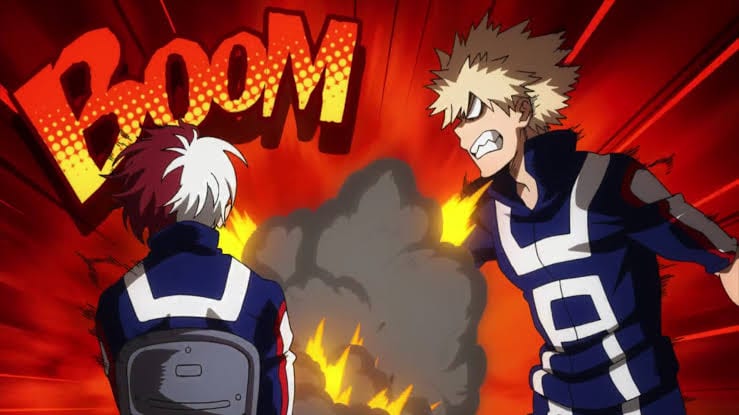 My Hero Academia Chapter 218 was probably the best start we’ve had to an arc since the Overhaul arc. I really enjoyed it, and in my opinion, we’re in for a treat with the next chapter. In the previous chapter, Bakugo and Todoroki finally got their Hero licenses, and they’re thrown straight into action.

I didn’t expect them to go into action this quickly, but here we are. It looks like they’re going to be heavily involved in this arc. I think we may be seeing this villain being taken down extremely quickly because I don’t think he’s a main member of the Quirk Liberation Army. He’s probably someone working below the top tiers, and they’re definitely stronger in my opinion. I think Bakugo and Todoroki will take him down quickly and he’ll be taken in for questioning. 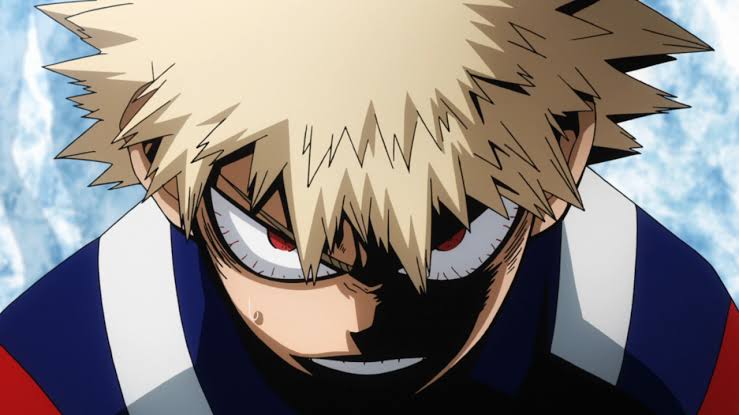 Bakugo Katsuki from My Hero Academia

The children of Destro were also teased in the previous chapter of My Hero Academia, and I think after the fall of the villain, we may be seeing them react to it. They may be properly introduced here. The League of Villains also needs to be introduced here. So, I feel like maybe Dabi and someone else who we haven’t seen will be back in the next chapter of My Hero Academia.