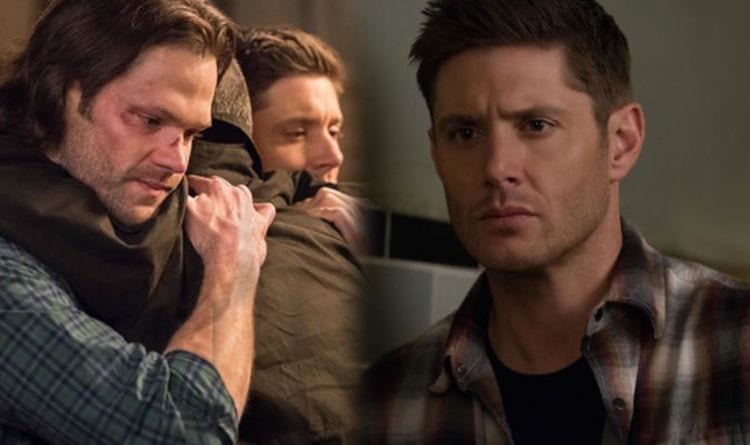 Supernatural has been one of the most consistent shows on the air for quite some time now, and it is still one of the most popular on CW. The show is heading towards its 15th season as of now, and that just goes to say that it is every bit as good as it is made out to be.

While the show’s 14th season has aired, it hasn’t arrived on Netflix just yet. In this post, that’s exactly what we’ll be talking about. Before we begin, I want to let you all know that this post may contain a bunch of spoilers from the previous seasons of the show as well. If you don’t want to get spoiled, I suggest that you stop reading the post here. However, if spoilers don’t bother you, we can get started.

Fans are really excited to see which way the story will turn towards as we head closer the 14th season. The next season of Supernatural will see Sam on the hunt for his brother’s body and get Michael out if it. Lucifer may have perished, but his son, Jack is still kicking, and he will likely help Sam in his hunt. So when exactly will all this happen?

It is going to be very interesting to see what ends up happening, and of course, we hope the show manages to keep us at the end of our seats too.