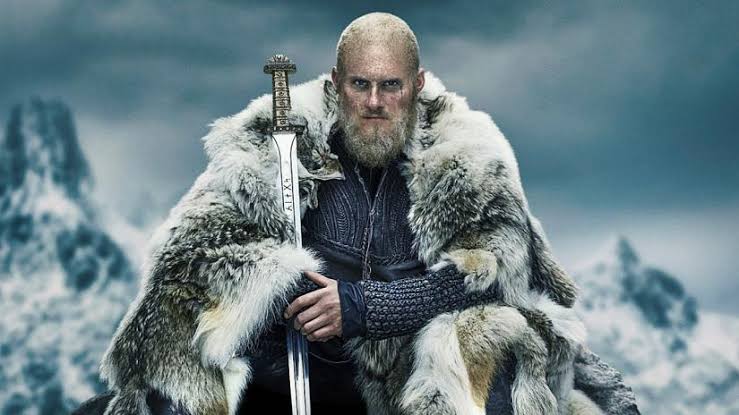 Updated: Vikings Season 6 Part 2 or Vikings Season 6 Episode 11 update and details, Vikings are full of excitement, actions, betrayals, and emotions. The popular History Channel Show, Vikings, trace down Ragnar LothBrok’s sons as they are trying to find their place in the world.

The series can also be viewed in Philo TV, Hulu live TV, Amazon Prime, Sling TV, DirecTV, and Fubo TV. The promo of the series is released, displaying a unifying force that faces the invading army, but Bjorn’s death continues to lure over the battlefield. The first part of Season 6 has seen huge conflicts and losses. Now, the fans are eagerly waiting for the second part.

Lagertha made her mind step back from the life of politics at the beginning of Season 6, allowing Bjorn to become the king of his choice. On the other hand, Ivar journeys along the Silk Road and shaves his beard once they reach Kieve.

Around the same time, Caravan is attacked, and Ivar is ultimately taken to Prince Oleg. The two men develop a relationship that is consolidated with shared love and ruthlessness.

As Ivar grows his intimacy with Oleg, he sees the latter staging coups against his brothers. We also find a dreamlike sequence of Ivar and Bjorn on the beach as they talk to each other. As we come to the end of the episode, it seems clear that Bjorn is dead. Our fears are further confirmed with the celebrations of Ivar and Hvitseak. However, we also know one more thing: the battle has only begun. Hence, we are only left with one question to be answered.

What is Vikings Season 6 Part 2 update?

Season 6 Part 2 is likely to return this year. The show usually comes back in winter, and thus, we can expect Part 2 to be released in November 2020. We will keep you posted with the latest developments.

Part two of Season 6, which will begin from Episode 11, is likely to show someone new taking the throne of Kattegat. We are yet to see if Huitseak is the mad ruler who ascends the throne or if Ivar claims it for himself. We are likely to see an epic conclusion to the war and its aftermath on both Oleg and Harald’s kingdoms.

While we all are waiting for the next batch of episodes, which are supposed to be the last, unfortunately, there seems no update coming out even though we are already halfway through March 2020. Now that there is not much to discuss, we are suspecting that the delays might get longer as the US and the world are facing COVID-19 outbreak, and it might last for months if not days. Currently, we expect the update to be around November of December 2020, but it might be even postponed. So, we will keep you updated with all the available updates as they come out.