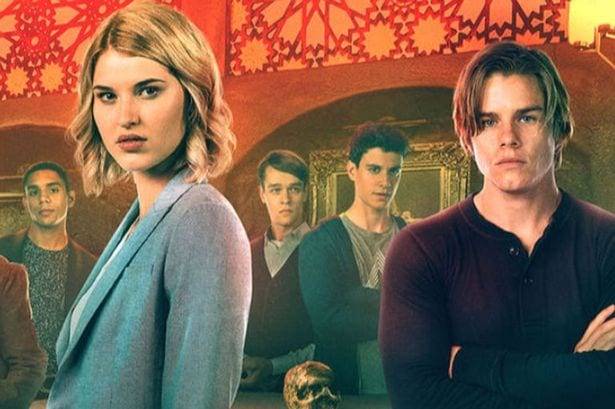 The Order is all set to make a return. So you might be thinking when is The Order season 2set for Netflix, what more to expect from the upcoming season? Let’s dig into it. As one of the Netflix exclusive series and the company’s initiative to produce more original content, The Order is welcomed and followed by other successful shows like The Umbrella Academy.

Created by Dennis Heaton, The Order was initially released on Netflix on March 7. The series stared Jake Manley who played Jack Morton and Alyssa Drake who is played by Sarah Grey. The plot of the show follows a college student Jack as he connects with The Hermetic Order of the Blue Rose. According to several reports, Order Season 1 was streamed by more than 12 million viewers. Which should suggest fans getting the new season 2. 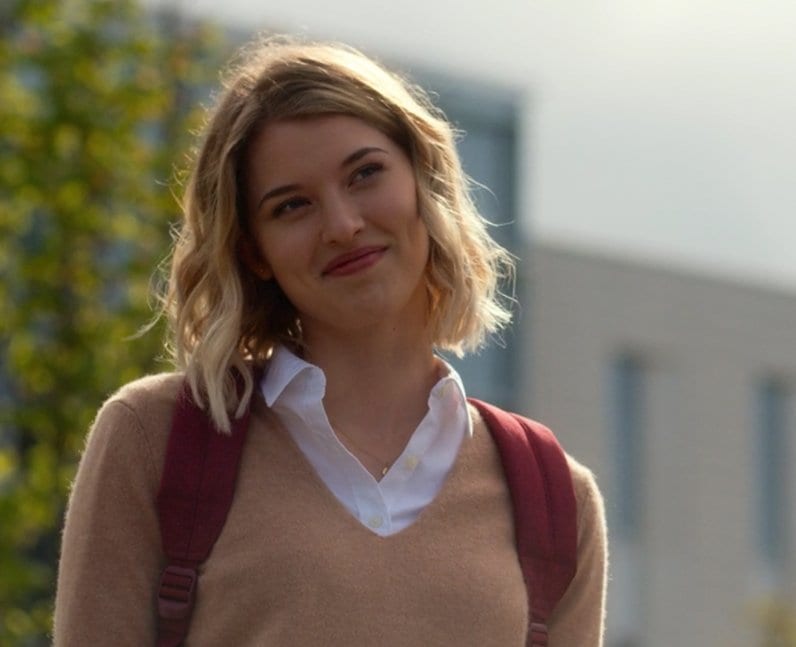 Alyssa From The Order Season 1

Although the streaming giant yet hasn’t announced any officialfor the show, The Order Season 2 is pretty much coming back. Because if you consider show’s massive success of Season 1, we already know we would get a second season. If ‘The Order Season 2’ is announced then we can consider that the show would enter production by late 2019. Season 1 as per reports wrapped production in July 2018 and went into 8 months of post-production. The Order season 2should be set for the next year 2020 considering the same pattern that was followed for season 1 of the show.