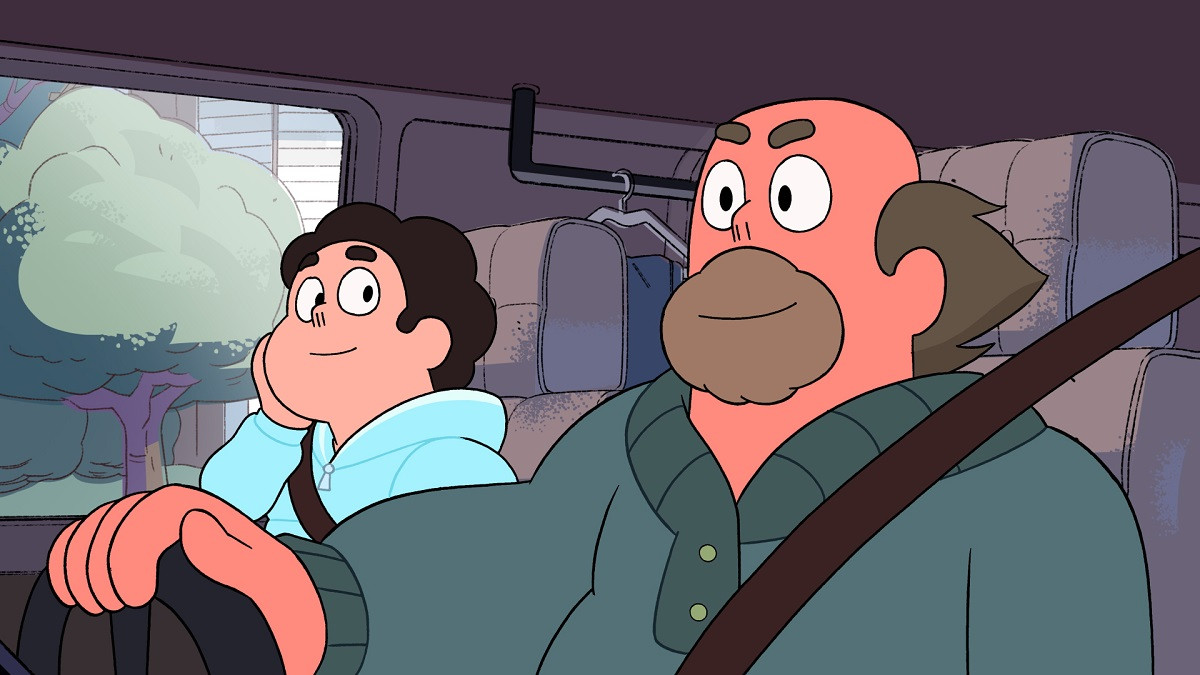 Steven Universe Future episode 17 got an early release, and not everyone is able to understand what is actually happening. Well, we know that the finale is supposed constitute of four episodes, but one of them is now already out, so three of them are now left. However, the 17th episode was released on Cartoon Network app, which means, we might still see the episode on Cartoon Network channel on the scheduled time and day. But we are here to discuss Steven Universe Future episode 18 update, streaming, and spoilers. So, let’s get started!

As we know, the show is now 17 episodes deep into the debut season of the show, and the 18th episode is due this week. Steven Universe Future episode 18 is scheduled to release on 27 March 2020, along with the 19th, and 20th episode, and presumably the 17th episode will be aired first! The 18th episode is titled ‘Everything’s Fine.’

The show is aired on the Cartoon Network channel as we know, at 8 PM ET in the US on Fridays. Moreover, viewers can watch the episodes on the Cartoon Network app too, as the 17th episode is currently exclusively available on the app. Furthermore, several other options like Hulu, Roku, Sling, and DirecTV Now can be helpful for watching the show online.

Currently, there is no preview available for the eighteenth episode of Steven Universe Future. But we will update this section as soon as a preview comes out!

If you have not watched the seventeenth episode, you can watch it on the Cartoon Network app, as it has been released already!

Currently, we do not know what will happen in the eighteenth episode as there is no trailer available. However, the synopsis of the episode reads “After saving the universe, Steven is still at it, tying up every loose end. But as he runs out of other people’s problems to solve, he’ll finally have to face his own.”