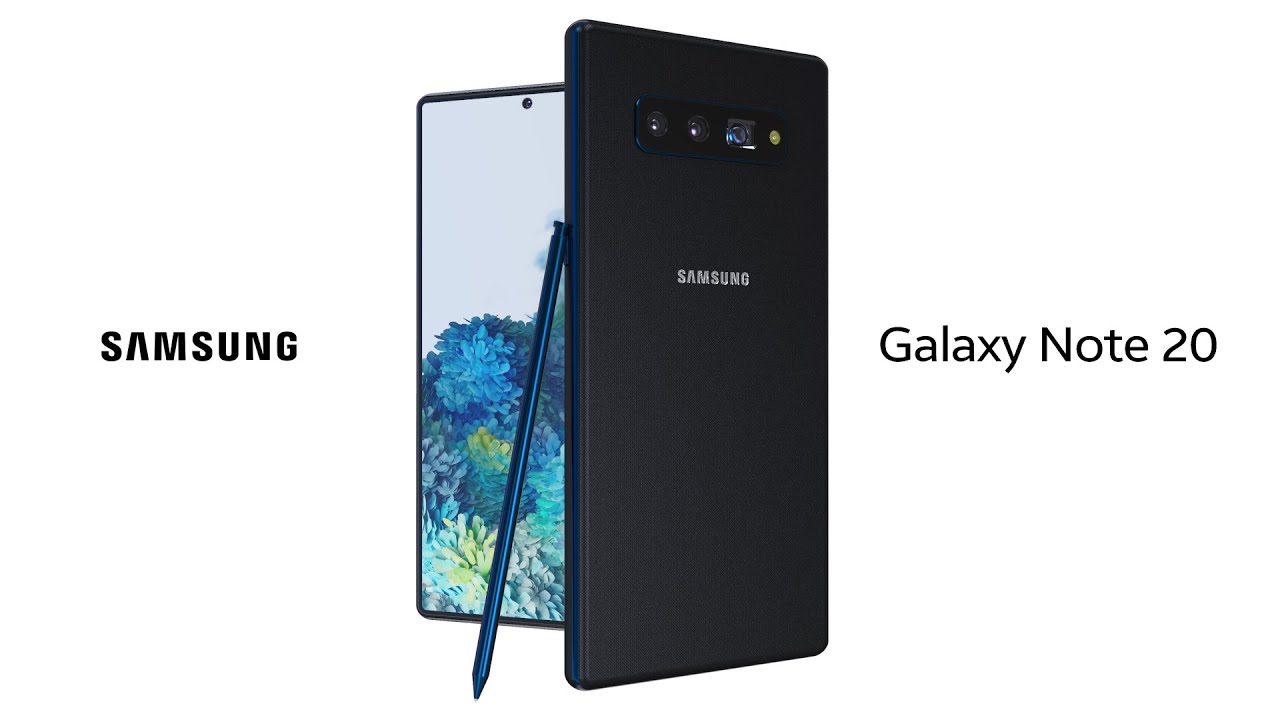 Samsung is the giant in the mobile phone manufacturing company has come up with the most awaited product of this year. Samsung is in the final stages of releasing their flagship product. Look, and the view of the Samsung product looks stunning with a widescreen aspect ratio to give the Samsung fans the enhanced viewing experience. Galaxy Note range is so far the most controversial and arguable phone of this year. Galaxy Note 20 looks more of the Galaxy S20 series, it’s quite surprising to see the look and feature of this product as usual Samsung’s expert hardware design team has come up with an excellent appearance for the Note 20. Its been a known fact that Samsung has its own consistent design pattern for the past few years in the row. Without any question, Samsung has adopted the same designing protocols in designing the powerful beast.

Samsung Galaxy Note 20 and Samsung galaxy fold two has been officially confirmed. It has also revealed a new device called project Zodiac, behind the mysterious companies naming system for the upcoming feature products. Developers of XDA have already analyzed the kernel source code and came to the conclusion that Project XYZ, Project Canvas, Project Winner2, and Project Zodiac referring to the device System. It’s mostly expected that project canvas is mostly the upcoming Samsung flagship product galaxy note 20. There are several traces that Samsung is working its best to upgrade the display feature, which is considered as one of the key features of Samsung. Its also enhancing its camera with the expert team. For the past few years, many mobile manufacturing companies have deployed huge investments in upgrading their hardware and their camera. Since Samsung is one of the pioneers in the industry also deployed huge sum of dollars in their research and development sector to meet their competence. Samsung is a well-known multinational manufacturing company having its roots in many different sectors.

Samsung has been keenly interested in developing performance speed. Samsung is beginning to introduce eUFS 3.1.its been expected that the performance of this chip compared to UFS 3.0 looks three times faster, providing a super-fast experience to its users. Since there has not been any official announcement on its specs, leaked specs suspect that the base storage of the Samsung note 20 will be 128GB.

It’s been expected to have several variants in this model ranging from Ram speed to its storage capacity. Multiple cameras provided, which definitely provide an eye-feast to the Samsung users. Till now, there is no official confirmation of the specification of the product. We’ll update once the features of the product get officially released.