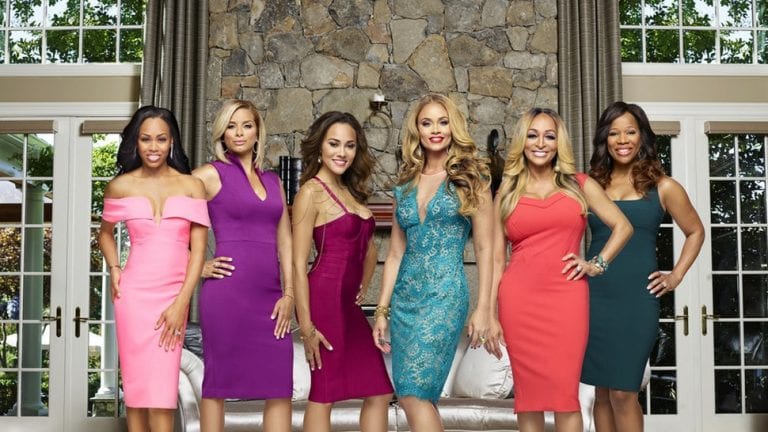 The reality TV series, The Real Housewives of Potomac, is returning with its fourth season, and fans are extremely excited for it. The show focusses on the lives (both professional and personal) of different women residing in Potomac, Maryland. The fourth season in only one month away and fans are looking forward to catching the action again. We have gathered all the recent updates and information of the upcoming season, so here is everything you need to know about The Real Housewives of Potomac Season 4.

Fans were a little confused about the fourth season. However, everything was cleared when the official announcement was revealed to the audiences back in March. The official statement read, “The #RHOP crew is back with new babies, businesses, and buzzy moments in Season 4.” According to reports, the upcoming season will be very intense and shadier than ever. According to a report from Bravo Tv, in the fourth season, the crew will face tribulations and trials, the likes of which has never been seen before.

You can the full details on the official website of Bravo Tv where they have made a detailed report for the fans to get an idea of what they will be getting in the upcoming season.

The cast for the upcoming fourth season includes:

The Real Housewives of Potomac Season 4 will be released on 5th May 2019.