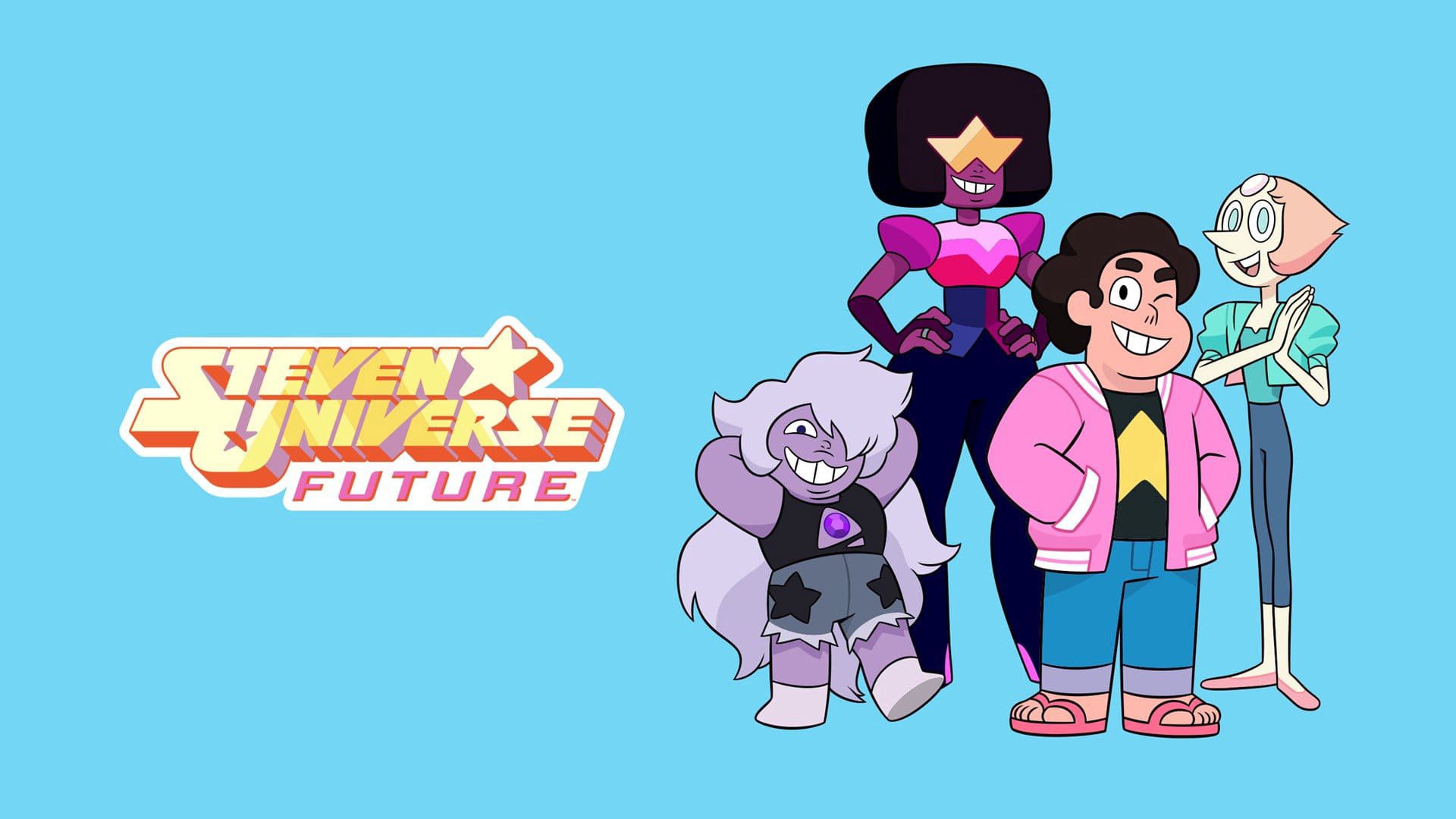 However, we do believe that the 17th episode will still be aired on television as per the schedule. Nonetheless, we have covered episode 17, episode 18, and episode 19 details already, so you can check them out by clicking the respective link with the episode number. So, let’s get started with the Steven Universe Future episode 20 details ahead!

Steven Universe Future Episode 20 is scheduled to air on 27 March 2020, and it will be the season finale episode. The episode is titled ‘The Future,’ and is supposed to air after episode 17, 18, and 19. We expect the episode to start airing at around 8.35 PM ET, but it will be as per Cartoon Network’s schedule.

The show is aired on the Cartoon Network channel at 8 PM ET every Friday in the US. The show can be streamed online too, and you can choose Cartoon Network app which will require your cable TV subscription details to log in. Furthermore, there are several other options like Hulu, Roku, DirecTV Now and Sling where you can watch the channel to stream Steven Universe Future.

Currently, there are no spoilers available for the season finale, as it will air after a 18th and 19th episode, so that makes it hard to predict. There is no synopsis available either to know what will it be about!