Killing Eve Season 4: Release Date, Cast, Plot, and All You Need To Know 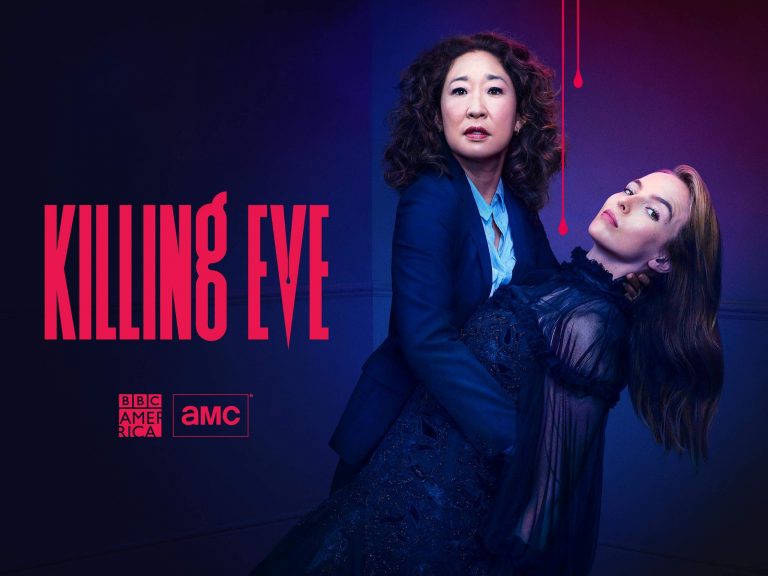 Killing Eve is a British Spy Tv series that reflects the story of Even Polastri, A British Intelligence officer who has been assigned a task of capturing an assassin Villanelle. The series has been produced by Sid Gentle for BBC America, after the release of its first season the show allured a lot of people, the show has been successful in the United States and the UK. Both Critically, as well as the business-wise, the show, has got pretty decent numbers when it comes to ratings.

What is the plot of Killing Eve?

The story of Killing Eve involves A British intelligence officer, Eve Polastri, assigned to chase a Psychopath assassin named Villanelle, who has a charge of murdering several people across Europe. While investigating the case, Eve crosses path with Villanelle on several occasions, and both ultimately become obsessed with one another such that the show becomes a risky contest of cat and mice.

The show is widely popular in the US and UK. The critical response, as well as viewers’ response to the show, was tremendous for the last two seasons. In IMDb, the show has got a rating of 8.3/10, and in Rotten Tomatoes, the show got a 96 percent public approval. Other than the ratings, the show has won several awards, which includes Peabody Award, British Academy Television Award for Best Drama Series. The good news is that the show has been renewed by BBC America and it will be returning with its 3rd and 4th season.

The Cast of Killing Eve:

The cast of Killing Eve consists of the following actors.

All though the cast who are going to return in season 4 has not been confirmed yet. We will let you know as soon as we receive any official word on this.

What is the Release Date of Killing Eve 3rd and 4th Season?

The 3rd season of Killing Eve is all set to release on April 12th,2020. The first episode of season 3 will premiere on BBC America, and the show will run till 31st May 2020. The Release Date of the 4th season of Killing Eve has not been declared yet, but the show will return with its 4th season soon as the 3rd and 4th season is somewhat correlated with one other, so you might have to wait till the fall of 2020 for the fourth season.

How many Episodes will Season 3 and Season 4 will feature?

In the past, we have seen that the show has a strict policy of directing eight episodes per season. And it is confirmed that the 3rd season will also comprise of 8 episodes. We do not have a confirmation about how many episodes season 4 yet, but it is most likely to feature a fresh batch of 8 episodes.

The show is currently available on Hulu, Amazon Prime, Itunes you can refer to any of the sites for the streaming.