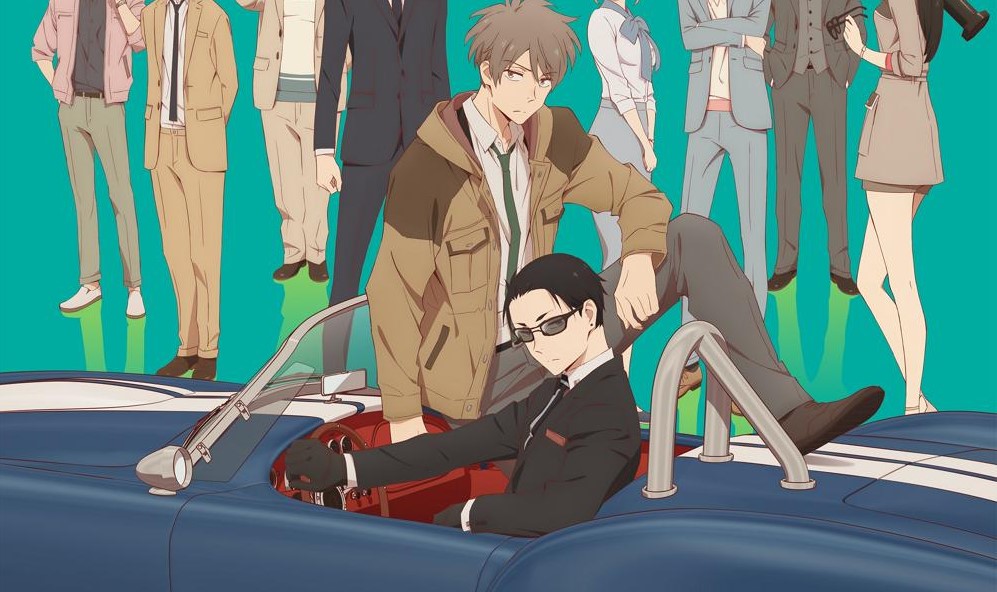 The Spring 2020 anime list is still not yet wrapped up as more anime’s are still making their debut. Amongst them is Balance: UNLIMITED, or Fugou Keiji. In this post, we are going to talk about Balance: Unlimted update as the anime will be making its debut this week.

The official website or Fugou Keiji Balance: UNLIMITED had released a new key visual and a PV for the upcoming anime adaptation. The project comes by the writer Yasutaka Tsutsui who is well known for his work on “The Girl Who Leapt Through Time,” which became one of the top-selling mystery novel series. 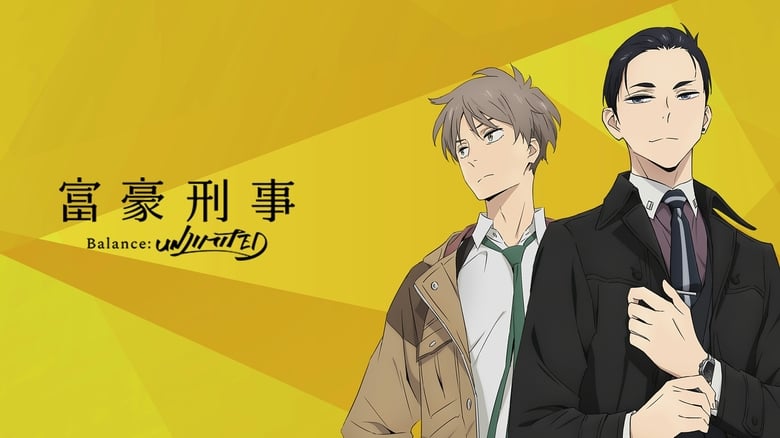 When Is Balance Unlimited update? 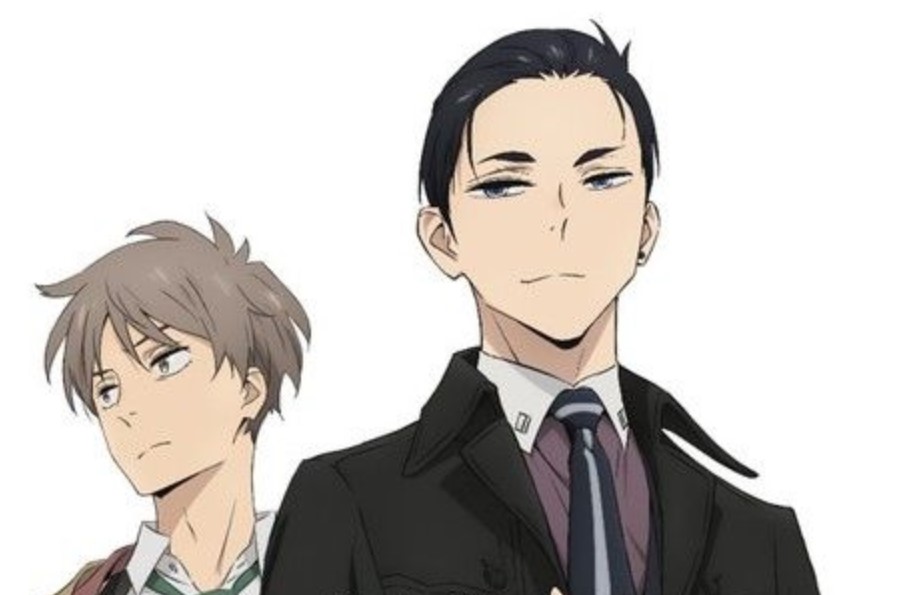 Balance unlimited will be released on 10 April 2020 at 1:10 AM JST. For most parts of the world, it will still be Thursday as the Japanese time zone is way ahead of many countries’ 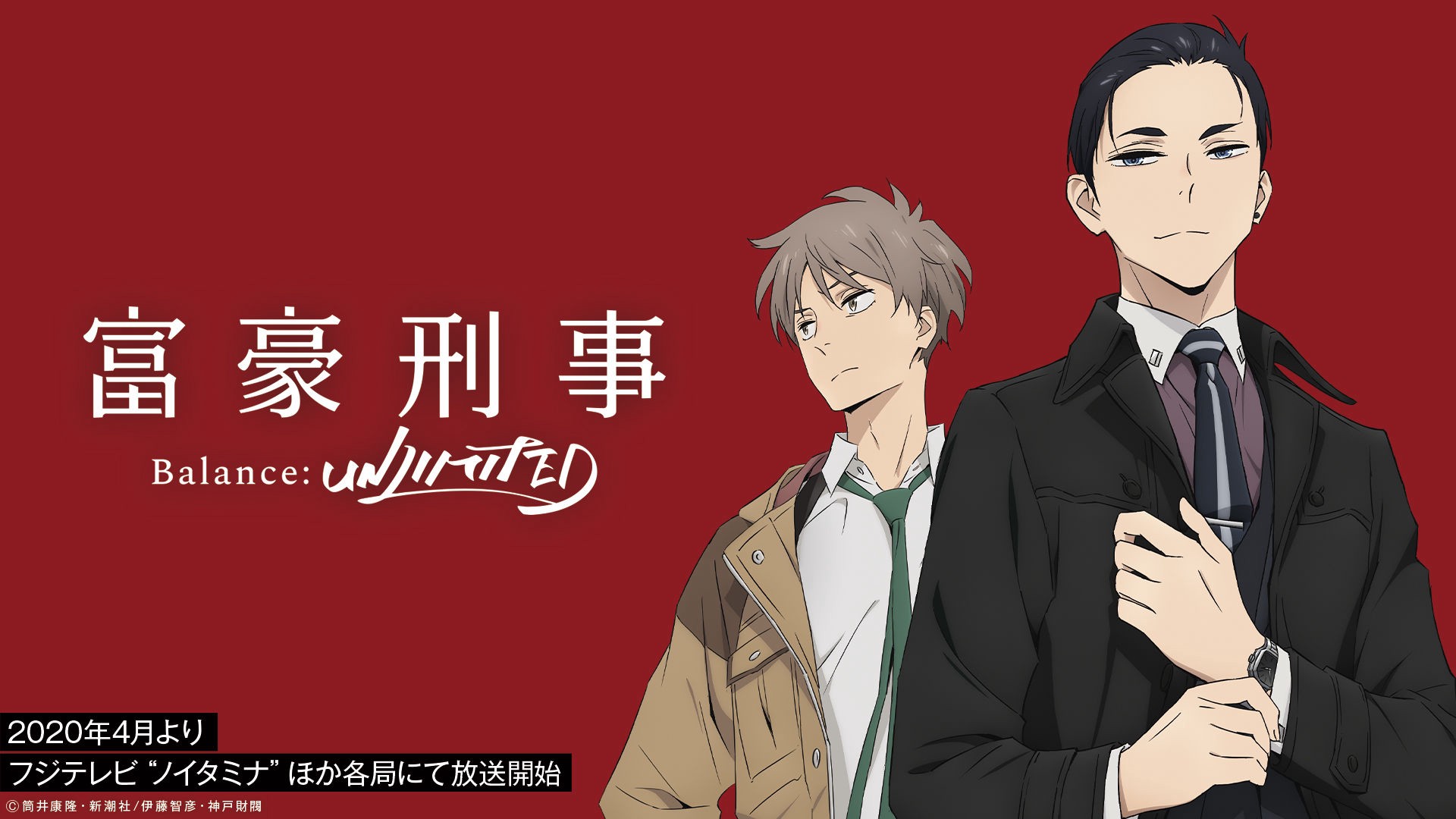 Balance unlimited is centered around Daisuke Kanbe, the son of a millionaire Kikuemon Kanbe who becomes a detective at a police station. He solves various cases using his wealth and the latest technology to his advantage. Haru Kato, a compassionate individual, sees all life as sacred and is sickened by Daisuke’s mundane ways of life. With this, their challenge will be to stop fighting with each other based on their ideas and focus on solving the world’s toughest crimes.

Together with a PV and visuals for the upcoming anime, a trailer was released, and you can check it on the video above. 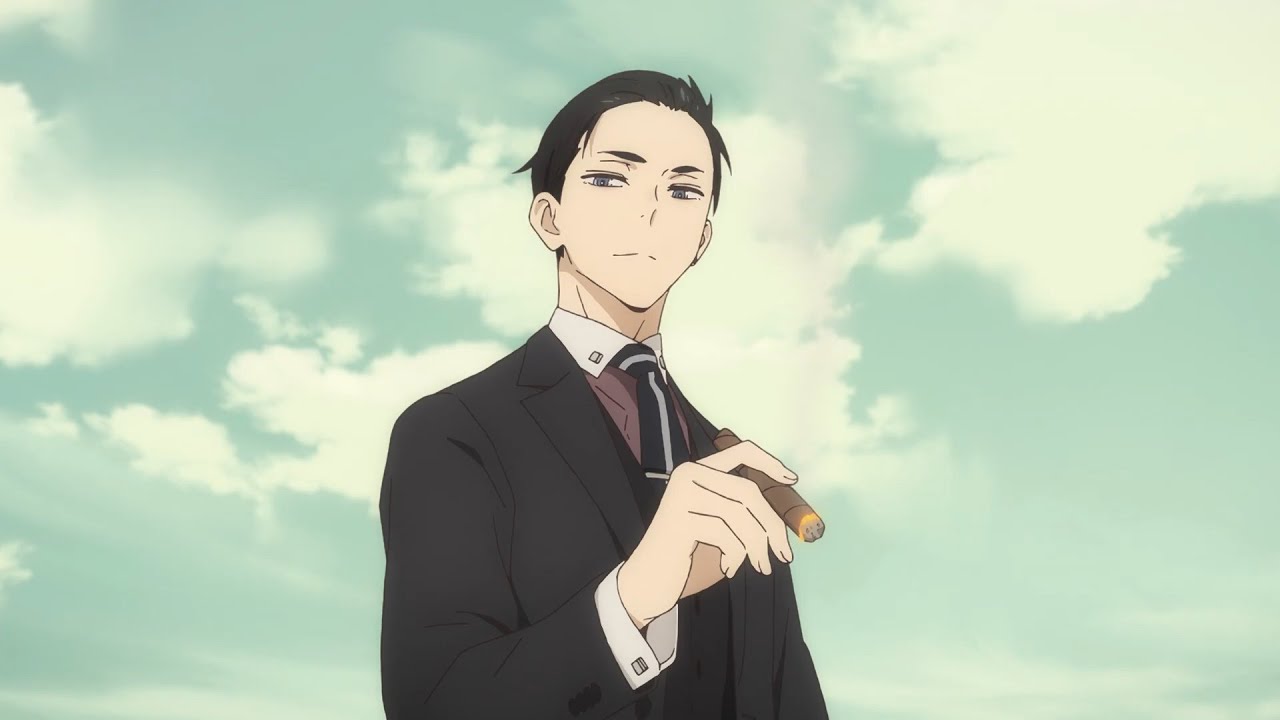 Where To Stream Balance Unlimited Dub/Sub?