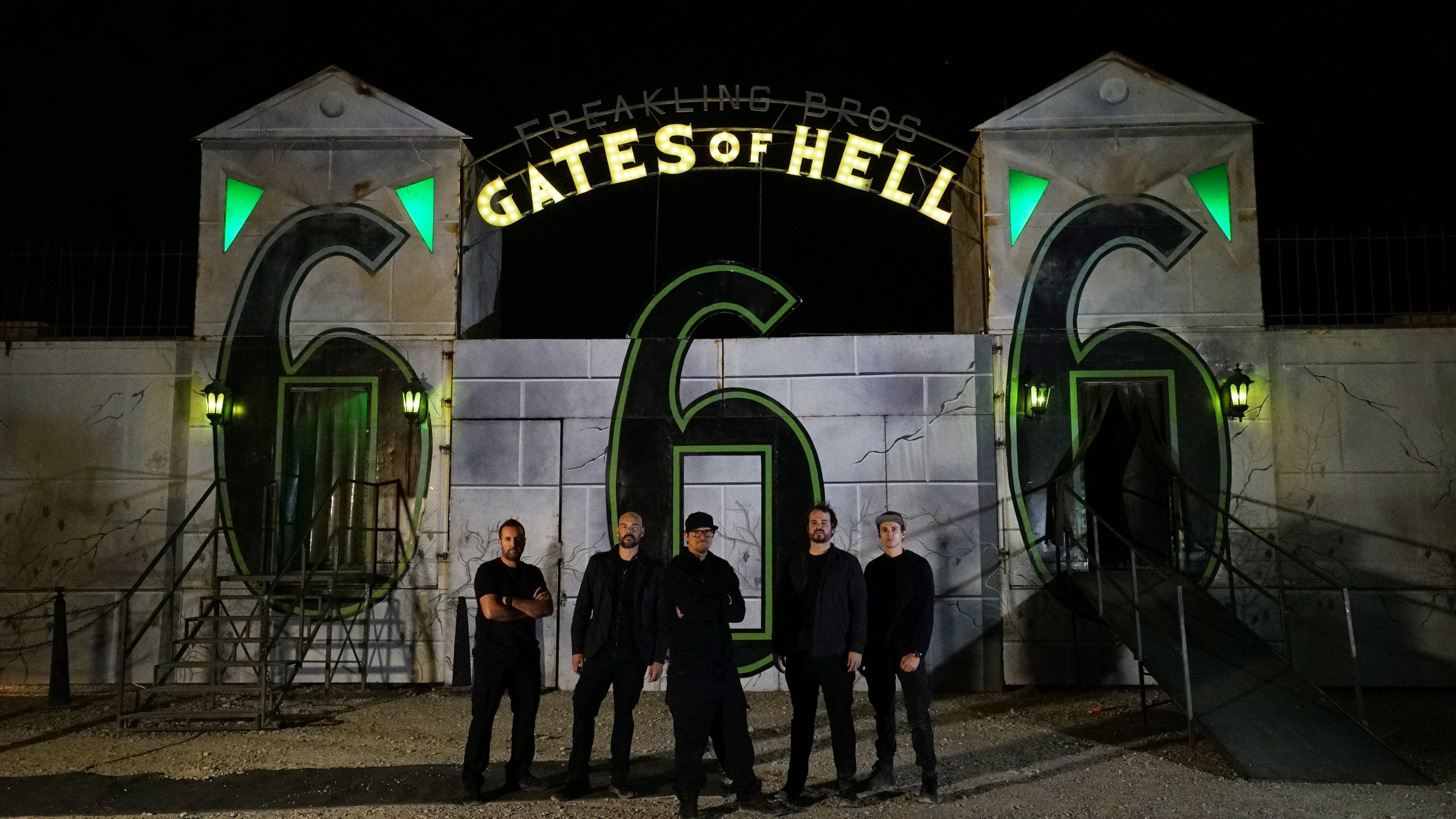 In this post, we are going to talk about Ghost Adventures season 18 episode 8 update, where to watch, and spoilers. But before that, we would be discussing what happened in the last episode to know where the team headed to investigate. Hence, the following section will have spoilers from the previous episode. Those who have missed it can skip the next paragraph to stay away from spoilers.

First of all, the team with Zak had to go to Los Angeles, where a structure which was once a Scientology laboratory, had become a haunting house. Many had reported evil energy at the place, so the crew had to check out. Additionally, they had to travel to the Chatsworth area of Los Angeles, where a double murder site was reportedly home to many paranormal activities. Now, let’s talk more about the next episode!

The show is now seven episodes deep into the eighteenth season, while the eighth episode is supposed to drop this week. The eighth episode of Ghost Adventures season 18 is projected to release on 12 April 2019. The show is broadcasted on Travel Channel at 9 PM every Saturday, but it has now shifted to Friday. The next episode is titled ‘Too Ghoul For School.’

In the next episode, we will see the team investigating two schools which are reported to be surrounded by bad energy, as the episode title also suggests. One school would be situated in Idaho, while the other one would be in New Mexico. So, gets ready for another horrifying episode!