Coming under the project: Crunchyroll originals are several manga and Manhwa titles that Crunchyroll will be adapting for the coming anime seasons. Amongst the list is Noblesse, which will be adapted onto an anime series as well. So in this post, we are going to talk about Noblesse anime all the latest information you will need to know so far.

The anime will be under production I.G studios and Crunchyroll had announced earlier in February that its first slate of ‘Crunchyroll Originals’ is under production and some of the projects, like Tower of God, are already ongoing. Check out the official announcement below:

Noblesse has already received two OVA adaptations in 2015 and 2016. The 2016 adaptation was also produced by Production I.G studios and covered the first season of the webtoon.

When Is Noblesse update?

Noblesse anime will be released in late-2020. Crunchyroll had announced its anime adaptations for several projects that will debut in 2020. For now, the exact update is not yet revealed. and considering the current Coronavirus status worldwide it would still be difficult to know if all of these anime will make it in 2020. 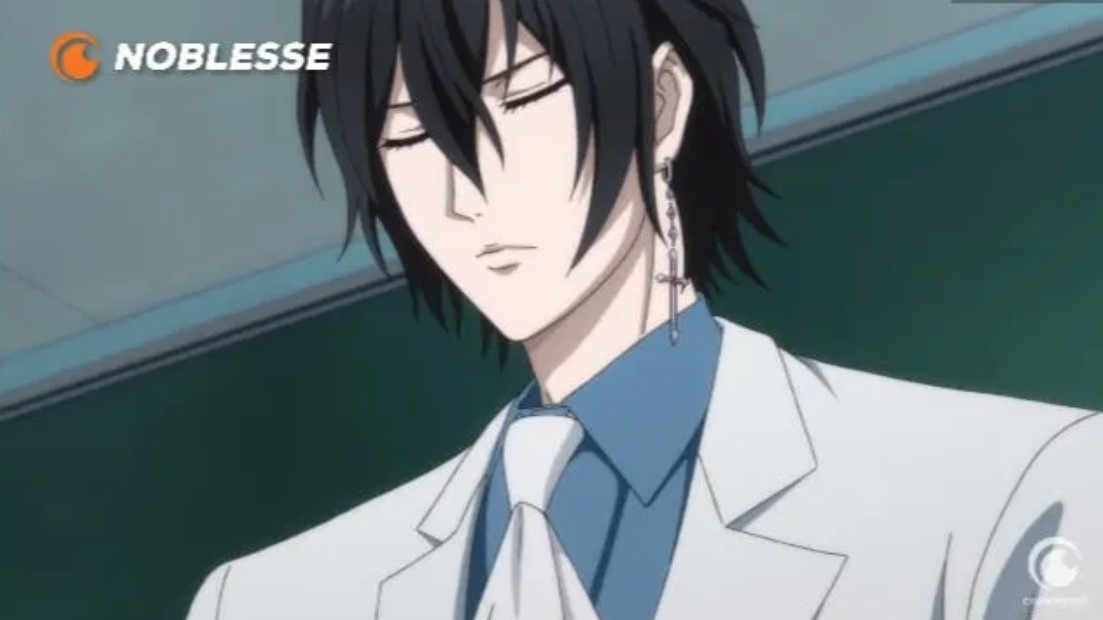 A lot of anime’s that have recently made their debut for Spring 2020 are being postponed. But since Noblesse was not yet scheduled for a specific season then it is likely that it might even be as late as Fall 2020. For now, let us wait to see how things will go as the coronavirus outbreak has affected a lot of anime already.

What Will Happen In Noblesse?

Noblesse will be adapting the story of a powerful vampire noble who was thrown into modern civilization after 829 years of slumber. He is yet to come through dangerous adventures with his new friends as he will have to go up against a secret organization to uncover the truth about his past.