Catch Fruits Basket Season 2 when it releases its latest episode as it continues its debut for the spring 2020 anime list. With just four weeks in, the anime will be releasing its fourth episode as it had just returned for its second season. So in this post, we are going to talk about Fruits Basket Season 2 Episode 4 previews. Note that this post might contain spoilers for the upcoming episodes, so please proceed with caution if you don’t like spoilers. Take a look at the latest update details below.

Fruits Basket Season 2 Episode 4 will be released on Tuesday, 28 April 2020, at 1:30 AM JST. Note that the time is in Japanese standard time, so you might want to convert it to your local time if you want to get the episode immediately after its release. 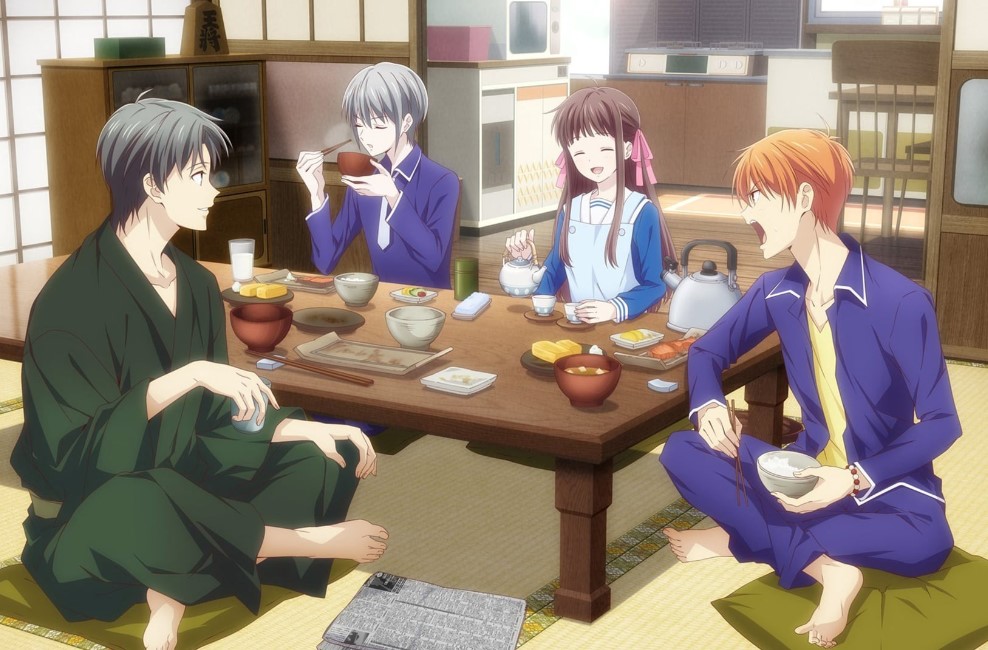 Ayame visited Shigure’s house and  Yuki decides to visit Ayame’s shop along with Tohru they found that the store was closed and they decided to get inside when they are inside they met with Mine, Mine tells them the that the shop is closed for today, Suddenly Ayame welcomes them.

Ayame shows Tohru and Yuki different dresses and clothing that Ayame makes for his customers they both sit down on the couch and had conservation where Ayame explains about the clothing that he makes and what kind of shop does he owns, Mine joins the conservation while offering them tea, She asks Tohru if she is interested in wear clothes they make, she takes her away to wear some of the clothing while leaving two brothers to talk alone.

Ayame and Yuki so that they can get along, they talk about bringing their Parents in Parents Conference along with some gifts even thou they dislike them Yuki said he doesn’t expect anything from his parent because they sold him for their benefits while regretting that he is same as them as he sold Ayame just like the did.

Yuki opens his heart to Ayame about their past and struggles that they grow up facing Ayame console Yuki and clear the air about their feeling towards their parents they end up being happy and Tohru appears looking beautiful in a dress. Take a look at the next episode preview below.

For now, that is what the preview for Fruits Basket Season 2 Episode 4 has revealed. The next episode will be airing on Tuesday, so it won’t be long before we see how things will go on from here. In the meantime, you can check other popular anime on our site as we always strive to bring you the latest news to date. As soon as the episode airs, we will also be bringing you updates so make sure to look for new content more frequently.