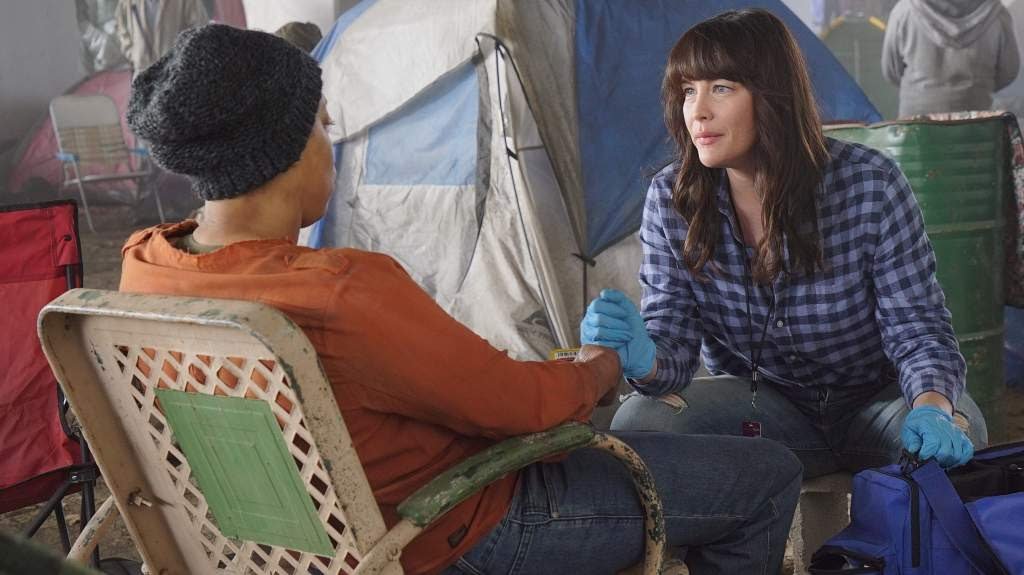 The spin-off of the popular American procedural drama series, ‘9-1-1’, which is titled, ‘9-1-1: Lone Star’ has finished airing its first season last month, and has amazed a massive number of people. The story seemed refreshing to many viewers as it tried to approach some of the taboos that the society still possess, while some of them felt an exaggeration in racism, and a story filled with politics.

Read the article further if you wish to get acquainted with the details of the upcoming season of the series, including the cast, storyline, and trailer.

Rob Lowe, playing the character of Owen Strand, who serves as a firefighter captain from New York City, is TK’s father. The role of the captain of paramedic Emergency Medical Services (EMS), Michelle Blake, is played by Liv Tyler, while Ronen Rubinstein plays the role of Tyler Kennedy (TK) Strand, who serves as a paramedic and a son to Owen. Other notable names of the cast include Sierra McClain as Grace Ryder, who is an agent of 9-1-1; Jim Parrack as Judson Ryder, Brian Michael Smith as Paul Strickland and Natacha Karam as Marjan Marwani, who are the firefighters; Rafael Silva as Carlos Reyes, who is portrayed as a police officer of the Police Department of Austin; and Julian Works as Mateo Chavez.

Although, the official cast of the American action series, ‘9-1-1: Lone Star’ Season 2 is not yet finalized, we are sure that the leading cast will remain the same along with some additional members. However, the final word, of course, will come from the creators of the show.

The second season of ‘9-1-1: Lone Star’ was estimated to come out in January 2021, if we go by the schedule of the last season. However, the ongoing global pandemic may delay the entire process, like the way it has postponed many other shows. Now it has become difficult to predict the update as we don’t even know when the world will come back to a stable state. The first season of the show was ordered in May 2019 by FOX, and began to air on FOX on January 19, 2020, taking ten episodes in hand, and concluded on March 9, 2020. Each episode has a runtime of 50 minutes approximately.

The official trailer of 9-1-1: Lone Star Season 2 will be out nearly a month before the release of the second season of the series. For the time being, you can take a sneak peek at the trailer of the first season.

Created by Ryan Murphy, Brad Falchuk, and Tim Minear, the procedural drama TV series, ‘9-1-1: Lone Star’, revolves around the different departments of the fictional company 126, including the fire, police, and ambulance sections, which is located in Austin, Texas. Moreover, the show deals with the personal and professional life of the sophisticated firefighter of New York City, Owen Strand, who has moved to Austin from Manhattan, along with his son. He strives to maintain a balance between the duties assigned to him, of protecting the lives of the people when required, and solving his own problems in life.

The storyline of the next season is still unknown, but we will update it for you whenever further information drops. The season has already received an official renewal, owing to its decent ratings while the first season aired, and positive reviews that it received in the majority.