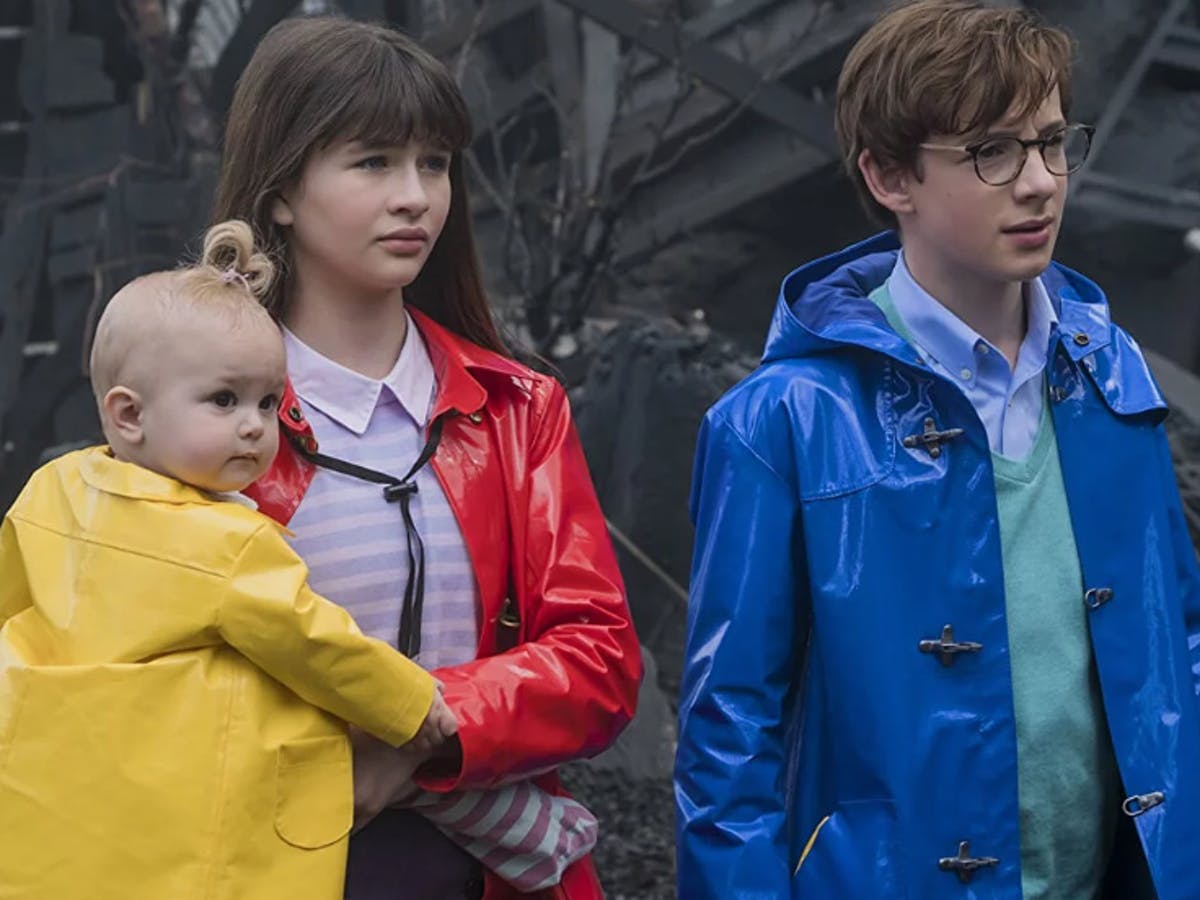 A Series of Unfortunate Events Season 3 released on Netflix on January 1, 2019, with seven episodes. The TV series is based upon the Lemony Snicket books. Season 3 of ASOUE covered material from the final books that reached a thoroughly satisfying conclusion. And as for Season 4, there may be some plot holes left to sew, so we think Season 4 of the series is highly likely. But is that so, keep reading to know more about Season 4 of A Series of Unfortunate Events.

A Series of Unfortunate Events Season 3 served as a perfect conclusion to the series, the makers have made it clear that there is no scope left for Season 4 of the show. Netflix hence has no plans to continue with the series as it has reached past its end. For those of you who binged on Season 3 should know that it was titled “The End.” And that doesn’t leave much room for guesswork, does it? 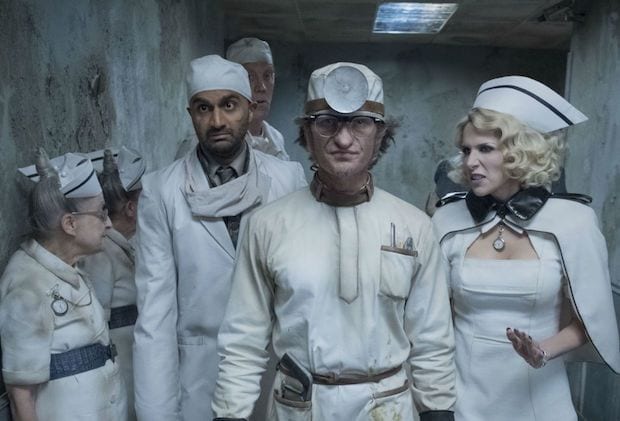 A Series of Unfortunate Events Still

The counter view suggests that the show makers have digressed from the material of the books, so maybe there is more to tell. The questions that were left pending were: 1. The fate of Sunny, Klaus, and Violet Baudelaire after they returned to society. 2. Were they arrested for the crimes they forcibly to committed while dealing with Count Olaf? 3. The last question that I have is regarding the V.F.D. do they take over the hidden library or not? And this is precisely why people like me are asking for Season 4 of A Series of Unfortunate Events.

Netflix would be too cruel to leave these questions unanswered. These questions have been left to our imagination. We sure hope something happens on Netflix’s end. More as we have it.