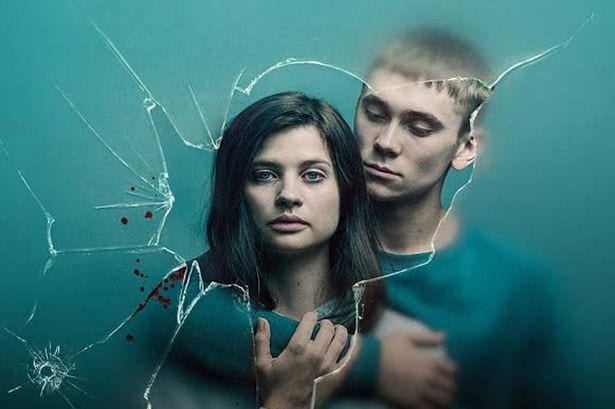 Netflix recently released its drama series on April 5. The season had six episodes. The show is titled, Quicksand – or Störst av allt in Swedish. The show follows a teen, who is on trial for murder. She is on trial because of some other students end up being killed. The show is pretty akin to 13 Reasons Why and Elite.

Due to the popularity of the first season, the show will have to make a crucial decision about the future. It is still early to decide the show just came out a month ago. It’s still too early to know whether the show will be renewed or dropped. Netflix revealed that it considers a movie or show watched if 70% of the actual run-time is viewed.

A lot of high school dramas have done very well for themselves on Netflix. Sex Education got its future sorted earlier this year. In my opinion, Quicksand has a strong chance of being renewed as well. The audience seems to enjoy shows based on high-school students quite a lot.

update:
The show was released in April 2019. If the show is renewed in the upcoming months, then we could have a second season next year. It will probably be released around the same time in 2020. The second season might also have six episodes like the first season.

The show is based on the book of the same name by Swedish author Malin Persson Giolito. However, there is no sequel so, there is a chance that the second season will be based on a new story.