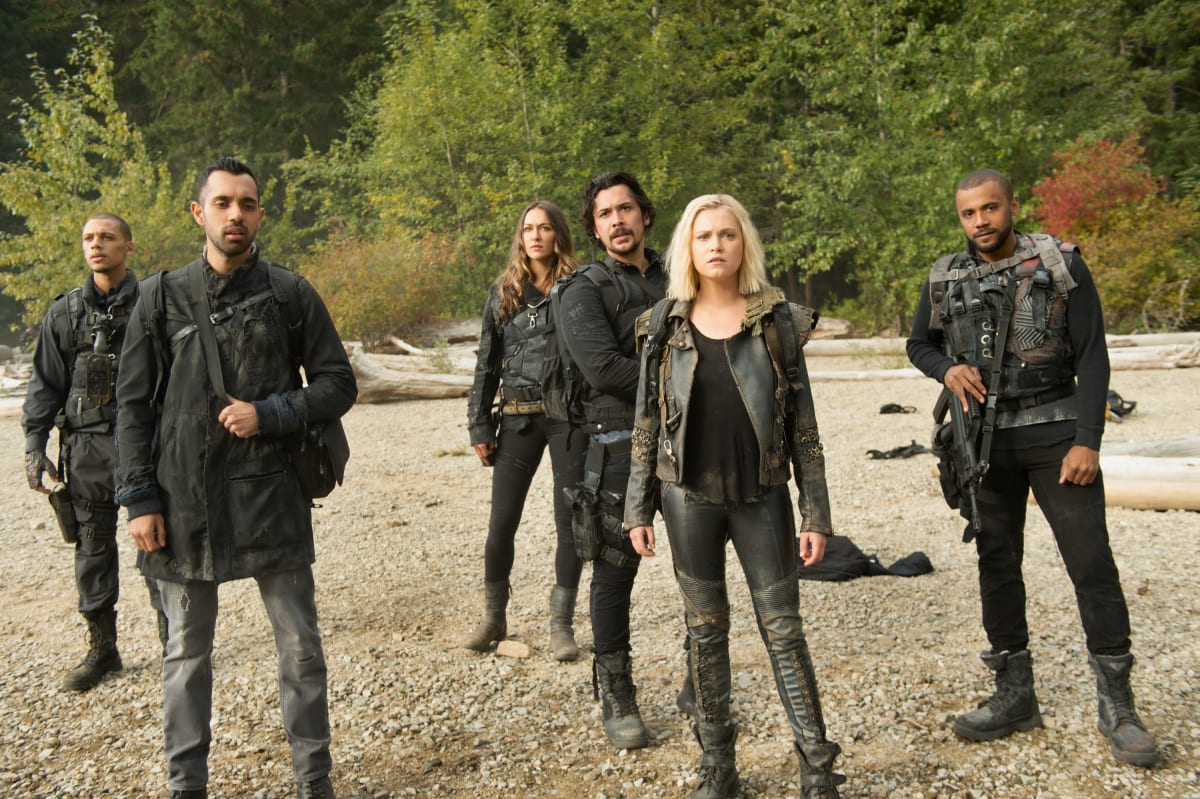 The first episode was pretty much what we thought. The characters were on the new planet which they knew nothing about, and they decided to explore it. Michael’s message was also in their mind, and nobody could forget him. Nonetheless, the very first episode features a death, as Zeke crossed a radiated barrier. The reason behind the death was actor Jordan Bolger’s will to leave the show as he got a role in another show which he wanted to do. Now, let’s talk more about the next episode!

The show can also be watched online, as we know that the CW app and website provide streaming for all the CW shows, where viewers need to provide their TV subscription details. Furthermore, there are many online streaming services such as Hulu, Roku, and DirecTV Now where viewers can stream The CW channel at the mentioned time to watch The 100.

In the next episode, we will see an imminent threat prevailing for the ground team, and they will have to fly away from the new planet to survive. On the other side, Raven will have to collaborate with an unlikely ally to save people on the Mothership. Take a look at the trailer of the next episode!