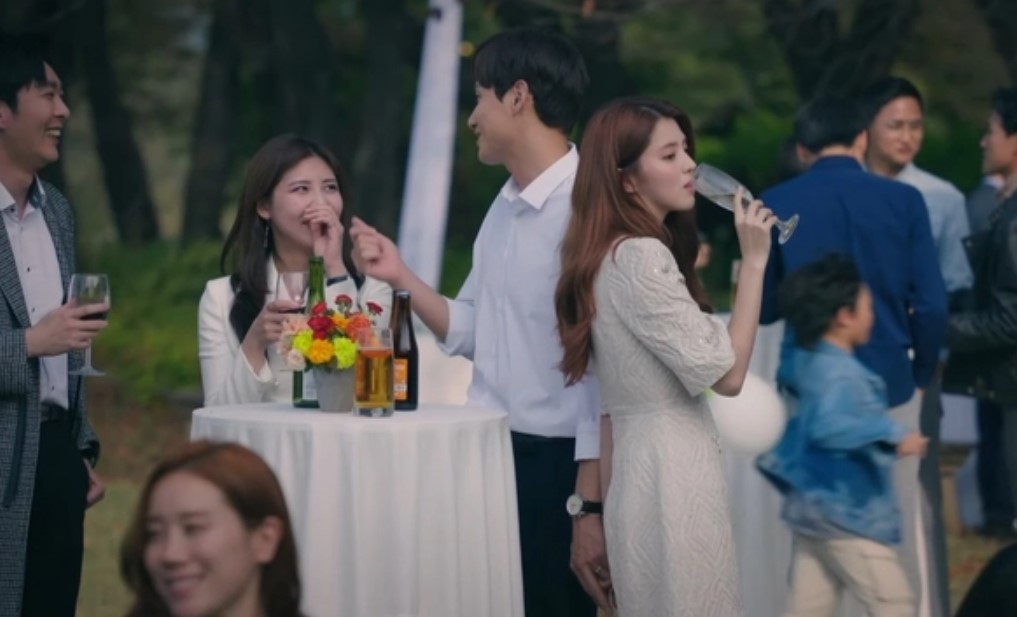 A family doctor who seems to have everything, a successful career and a happy family ended up betrayed by her husband and family and ended up in a twisted fate in The World of The Married. This drama brings us new episodes every Friday and Saturday and tells a story worth following in a word where marriages are filled with insecurities and lies.

In this post, I will be bringing you the latest updates about The World of The Married episode 14 update and streaming details. Directed by Mo Wan II and Joo Hyun as the screenwriter. The Word of The married features casts like Kim Hee Ae as Ji Sun Woo, ark Hao Joon as Lee Tae Oh, and Han So Hee as Yeo  Da Kyung amongst other supporting actors.

Jin Sun-woo, who is a family doctor ended up betrayed by her family and husband, and on the other hand, Lee TAe Oh who dreams of becoming a famous movie director runs an entertainment business with the support of his wife Ji Sun Woo. With the recent betrayal, Lee Tae Oh only ended up falling into a dangerous relationship immediately after his wife left him.

With only 13 episodes broadcasted so far, The World of The Married is running for its first season that will end with episode 16. So the end is almost here and we are left with about a week till then. With new episodes releases every Friday and Saturday, then it is only a matter of a few days before we can reach the season finale. We have the updates to the episode guide and the latest news, take a look below.

The World Of The Married Episode 14 update And Streaming Details

The World of The Married episode 14 will be released on Saturday, 9 May 2020 at 22:50 Korean Standard Time. The latest episodes will be broadcasted on local Korean Tv channel jTBC and new episodes are always released every Friday and Saturday. So for international viewers outside the Korean region, you will have to rely on streaming online from different websites available. You can use the official streaming details available below. 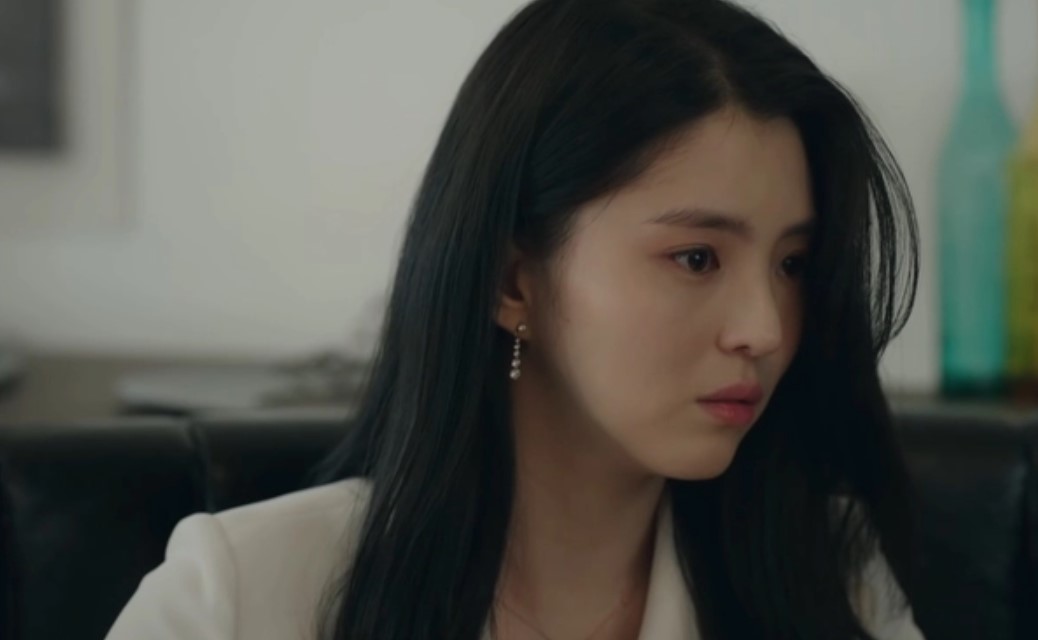 The World Of The Married Episode 14 Still

For international viewers who want to stream The World of The Married, it is available online on the Viu streaming website. Keep in mind that new episodes are released for the Korean viewers first. Then international viewers will be able to get them after they finish their broadcast when they are uploaded online. So you will only be able to stream The World of The Married episode 14 later on Saturday Korean time.

Episode 13 will be broadcasted in a few hours, and that will only leave us with three more episodes. So if you count episode 14 that will broadcast on Saturday then we only left with just two episodes. Then The World of The Married Will be ending with next week’s episodes releases.

Well, we will find out more as time goes. Whether the next two episodes will come with an update to continue or put the show to rest, we will find out by then. In the meantime, you can enjoy the show while it lasts. We will also be here bringing you more updates where necessary. So make sure you visit again for more updates. So let us meet soon.