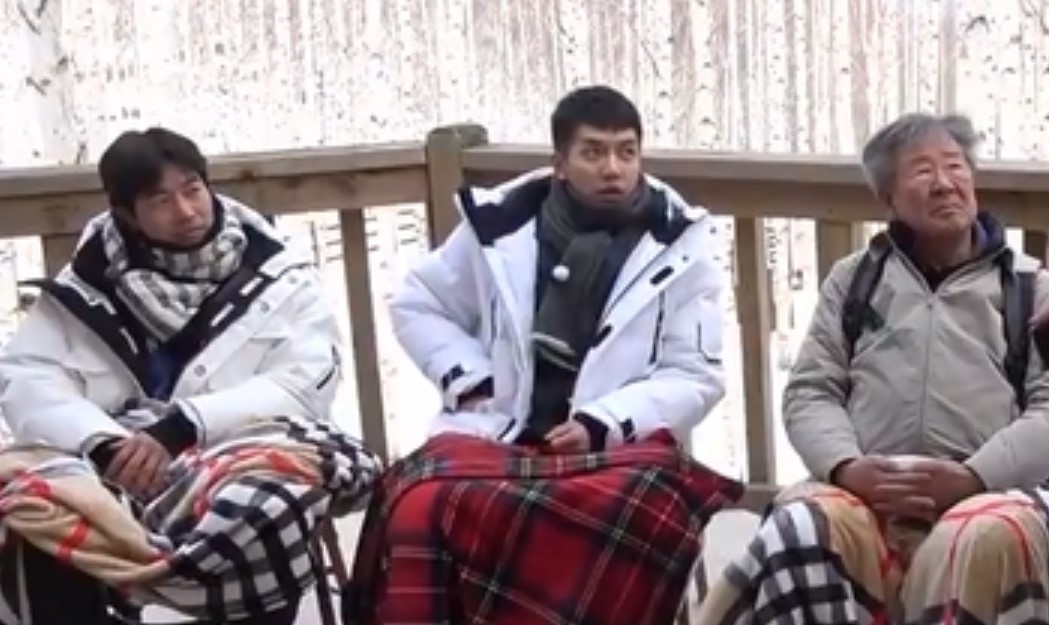 Catch Master in the House new episodes every Sunday as there will be a brand new episode released soon. This week we will see yet again another visit to Korean’s famous figures as Lee Seung Gi and his team continues with their variety shows. Master In The House has crews like Yoook Sungjae, popular from BTOB show, Lee Sang Yoon, and Yang Se Hyung as they visit famous people and spend the night learning how they live their daily lives.

In today’s post, we will be focusing on Master In The House episode 120 update and Streaming details. This show has been running for over three years and is covering its first season that will have a total of 120 episodes. New episodes are released every Sunday, so this show is a little slower on its updates. And with that, we are still left with a lot of weeks for the remainder of Master In The House season 1. Take a look at our latest updates below. 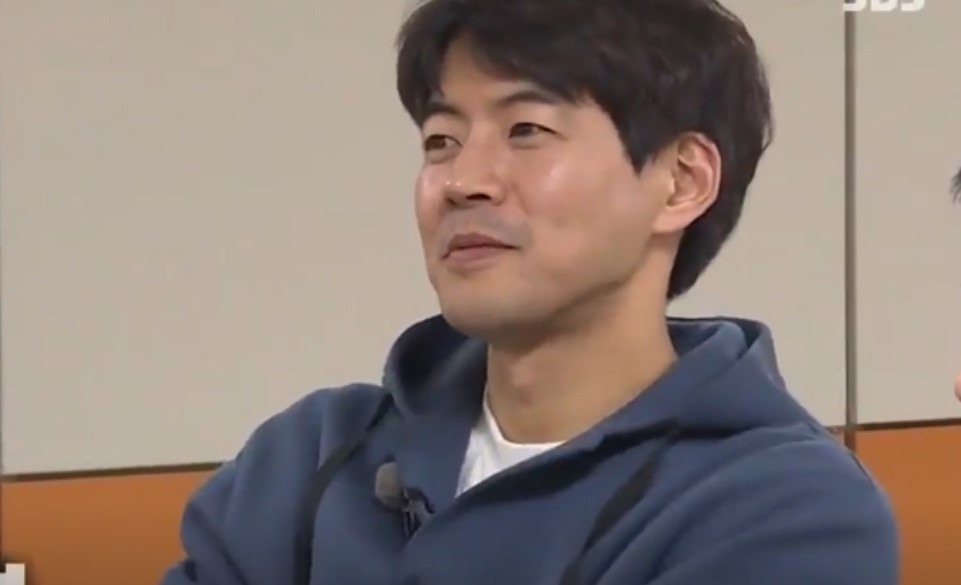 Master In The House Episode 120 update and Streaming Details

Master in the House episode 120 will be released on Sunday, 17 May 2020 at 18:25 Korean Standard Time. The latest episodes are broadcasted on local Korean Channel SBS first before they can be available on different online platforms. So if you prefer to stream instead, or if you are an international viewer then you can use the official streaming details for Master in The House below.

You will be able to watch Master in the House episode 120 online on the Rakuten Viki streaming website. All episodes are always available in English subtitles for all viewers so you will be able to catch up on episodes you might have missed. For the latest episodes online, you will have to wait a little bit later on their broadcast day as they are only uploaded after their local Korean broadcast.

This means that you will only be able to stream Master in the House episode 120 online later on Sunday, Korean time. For more news and updates, make sure you visit again as we will have more updates as soon as the next episode is released.