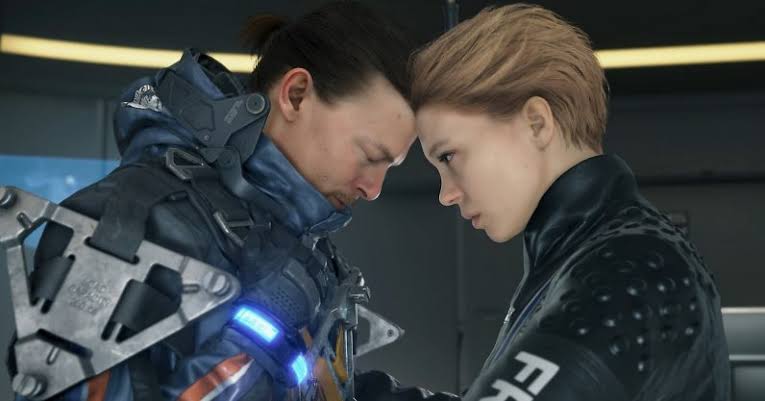 Kojima fans, it’s time to rejoice! After waiting an eternity for news regarding the update of the game, we have finally managed to land the jackpot. Yesterday, Death Stranding launched a new trailer ahead of the E3 2019. The trailer brought the most important news and that is the update of the game.

The game is a PS4 exclusive and it will be released later this year. That’s right. The game is going to come out in 2019. Death Stranding will be coming exclusively to PS4 on November 8, 2019. So, there is hardly any time remaining. Another good thing is that it won’t be a PS5 game.

Death Stranding is the debut project for Kojima Productions. Hideo Kojima, who is the creator of Metal Gear Solid founded the studio after leaving Konami in 2015. The game stars Norman Reedus (The Walking Dead). Even after a lengthy trailer, we still don’t have a clue what Kojima is doing with the game.

In an announcement Hideous Kojima thanked the fans and gave a brief description of the game. He said, “Death Stranding is a completely new type of action game, where the goal of the player is to reconnect isolated cities and a fragmented society. It is created so that all elements, including the story and gameplay, are bound together by the theme of the ‘Strand’ or connection.”

Along with the update, there was news about bundles of the game. Here is the list of the bundles:

 Base Game:
This is the base edition of the game and it will give the players a few bonuses including exclusive music, clips and some other items to use in the game. The following items will be available—

  Special Edition:
Next up is the special edition which includes the following—
All of the things from base game
Custom Steelbook (includes game)
Gold “Ludens Mask” Sunglasses