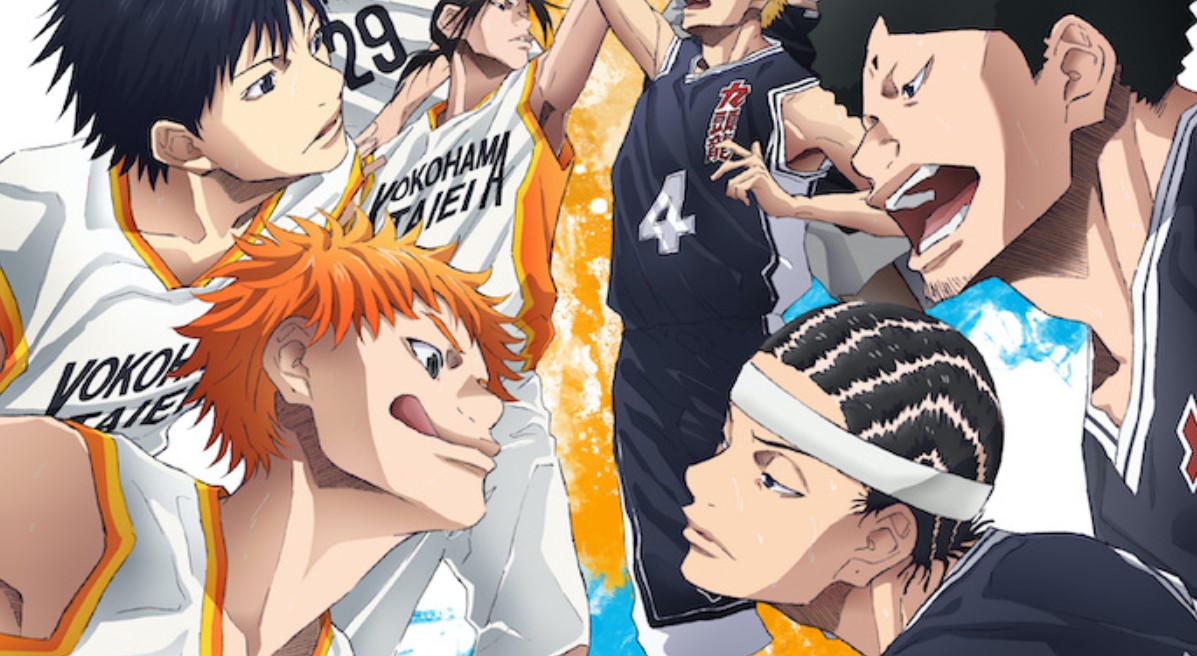 Today we have more updates about Ahiru no Sora episode 36 recap from the latest episode of the manga. Chiaki went home drenched he asked Mrs. Kahawara where Momoharu is? while taking his wet clothes off and throws them to the floor. Mrs. Kahawara replied that he is up in his room Chiaki went to his room. Momoharu told Chiaki that they are not kids anymore he must at least knock before he barge in. Chiaki just asks him if he is doing his homework properly then he asked him to wrestle him jumping on top of his bed.

Keep in mind that this post might contain potential spoilers about the upcoming episodes of the anime. Let’s take a look at the update details for the next episode below. 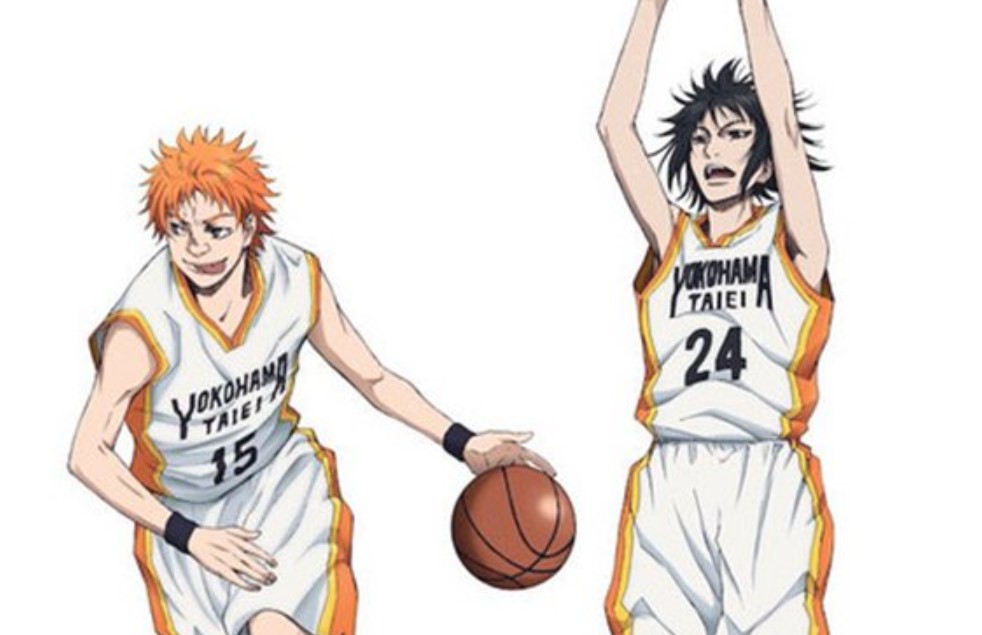 Previously on Ahiru no Sora Episode 35

Chiaki suggested that if Momoharu doesn’t hurry and get on top of the bed to wrestle him it will be a ring out. Chiaki started counting  4, 3, 2 to lure Momoharu to wrestle him then he breaks his reading table and they both started wrestling. Chiaki beat Mommoharu and he started bleeding from his mouth while Chiaki is standing on top of the bed showing his wrestling gesture.

Momoharu throws a radio toward Chiaki, he doge it and it breaks through the window. Chiaki told Momoharu that he has just turned into a wussy it makes him said to be his brother. Momoharu replied that nothing is going to change the past and what does he want from him. Chiaki keeps on wrestling him with some great wrestling moves while advising him to quit letting people see him turning his back like a coward.

He also told him that he has forgiven him for every prank that he has pulled all his life then fight ended with Chiaki wining Momoharu’s heart. The next day, the interscholastic athletic competition basketball tournament has started with Saijo vs Shinmaruko the fans think that it will be best if Kuzu high is participating.

Natsume decides to practice with an unknown guy after seeing his good techniques of scoring the ball from the half-line but Natsume did not stand a chance against him as he was showing some different great skills and dribblings. An unknown guy, then introduces himself to Natsume that he is a freshman at Yokohama High School the name is H-you Fuwa and he left him.

Sora is finally back with his team to start afresh and he is enjoying practicing with them with his new Nike boots. He promised them that from now on he is going to stand on the court by himself.