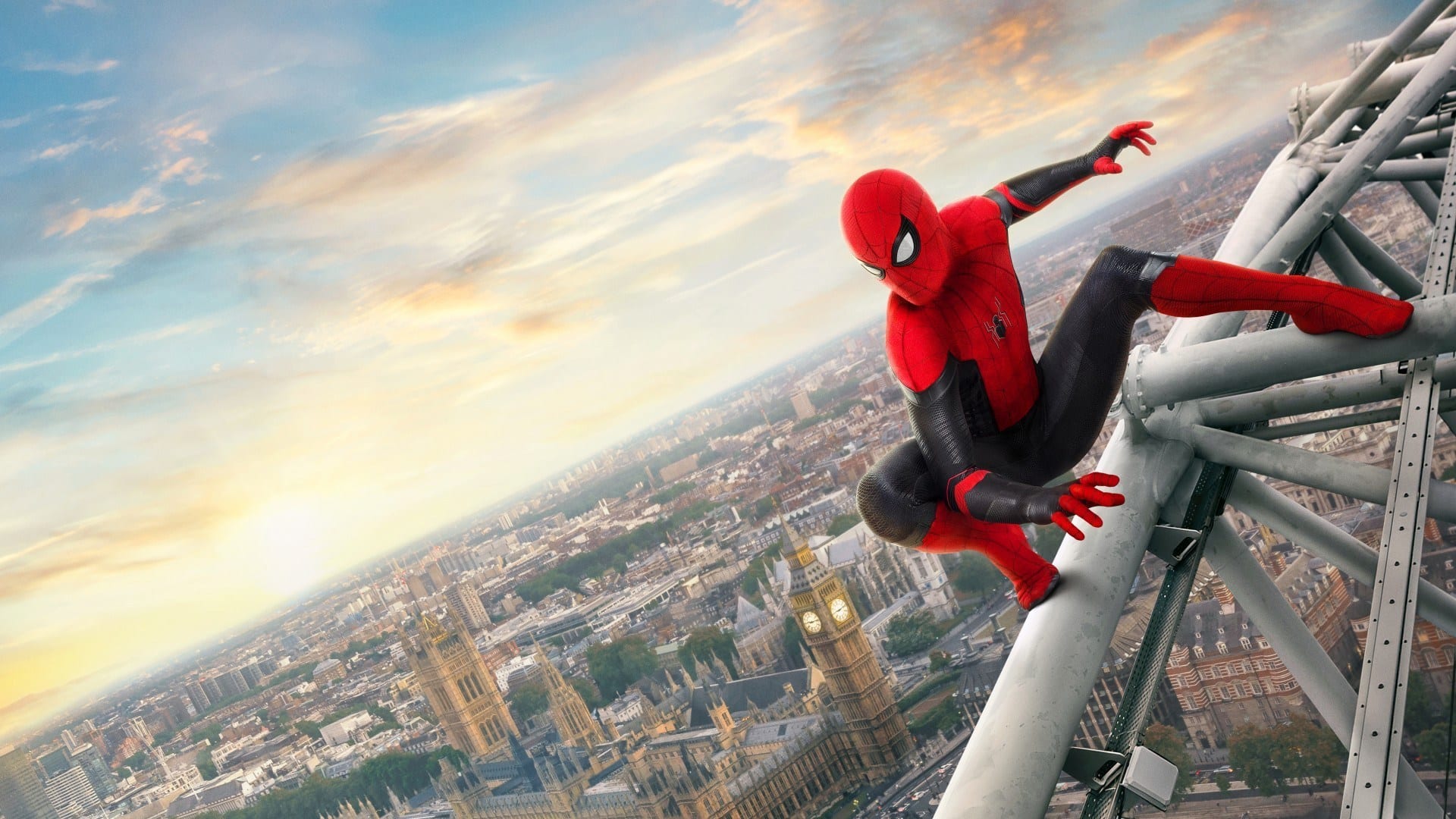 Sony made an official announcement that Spider-Man: Far From Home will be released in both UK and US cinemas on 2nd July 2019. This release comes somewhat two years after the first Spider-Man: Homecoming came out. Far From Home releases in cinemas after about three months from the release of the groundbreaking Avengers: Endgame.

There’s a new second trailer release for Spider-Man which was released in May. In the trailer, we are shown Peter Parker mourning the loss of Iron Man. If you have seen Avengers: End Game, you know that Iron Man died after snapping away Thanos and his goons. Next, we are informed on Jake Gyllenhaal’s Quentin “Mysterio” Beck, who we now know, (as revealed by Nick Fury reveals), is from an alternate dimension.

In January of 2019, we were introduced to Jake Gyllenhaal’s Mysterio by means of the first trailer. As goes for the cast bit, Tom Holland is back in the titular role. Jacob Batalon is back as his friend Ned, Marisa Tomei as Aunt May, Zendaya as Michelle/MJ and Tony Revolori as Flash Thompson. Rumour has it that Michael Keaton could be back in action for the new movie. More as confirmed.