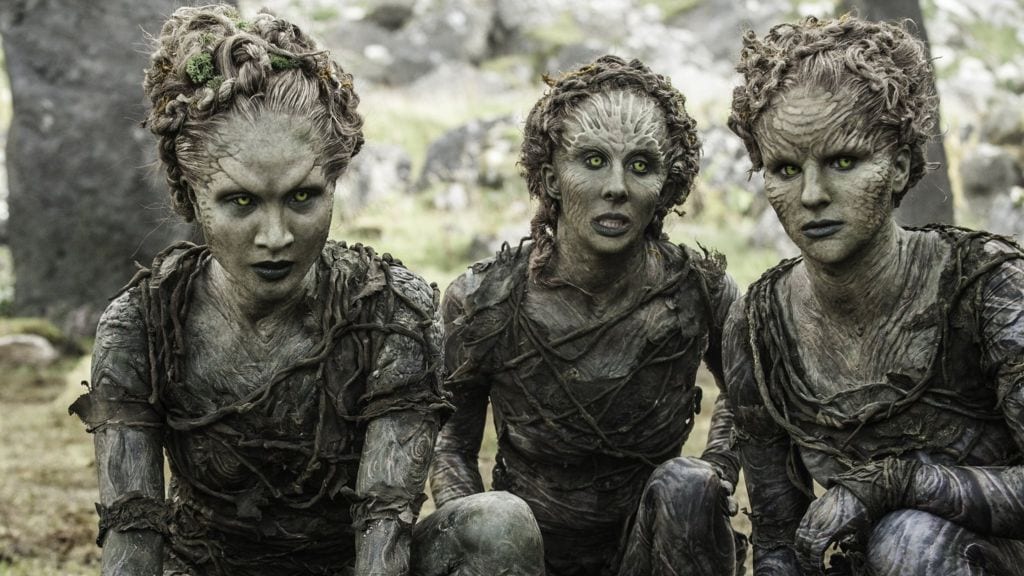 HBO’s plans for building on the world of Game of Thrones is no secret at this point, and earlier, we’ve reported that Project Bloodmoon was already under works. Now, sources are reporting that the filming on Bloodmoon has finally begun and we have some very interesting spoilers for the show at our hands. Gear up, because we’ll be revealing lots of stuff regarding HBO’s Bloodmoon. So, let’s get started!

First things first, we know that filming has already begun in Northern Ireland. It seems the set is utilizing ice walls for a place that’s set far in the North. This could be related to the Land of Always Winter, or maybe someplace else. 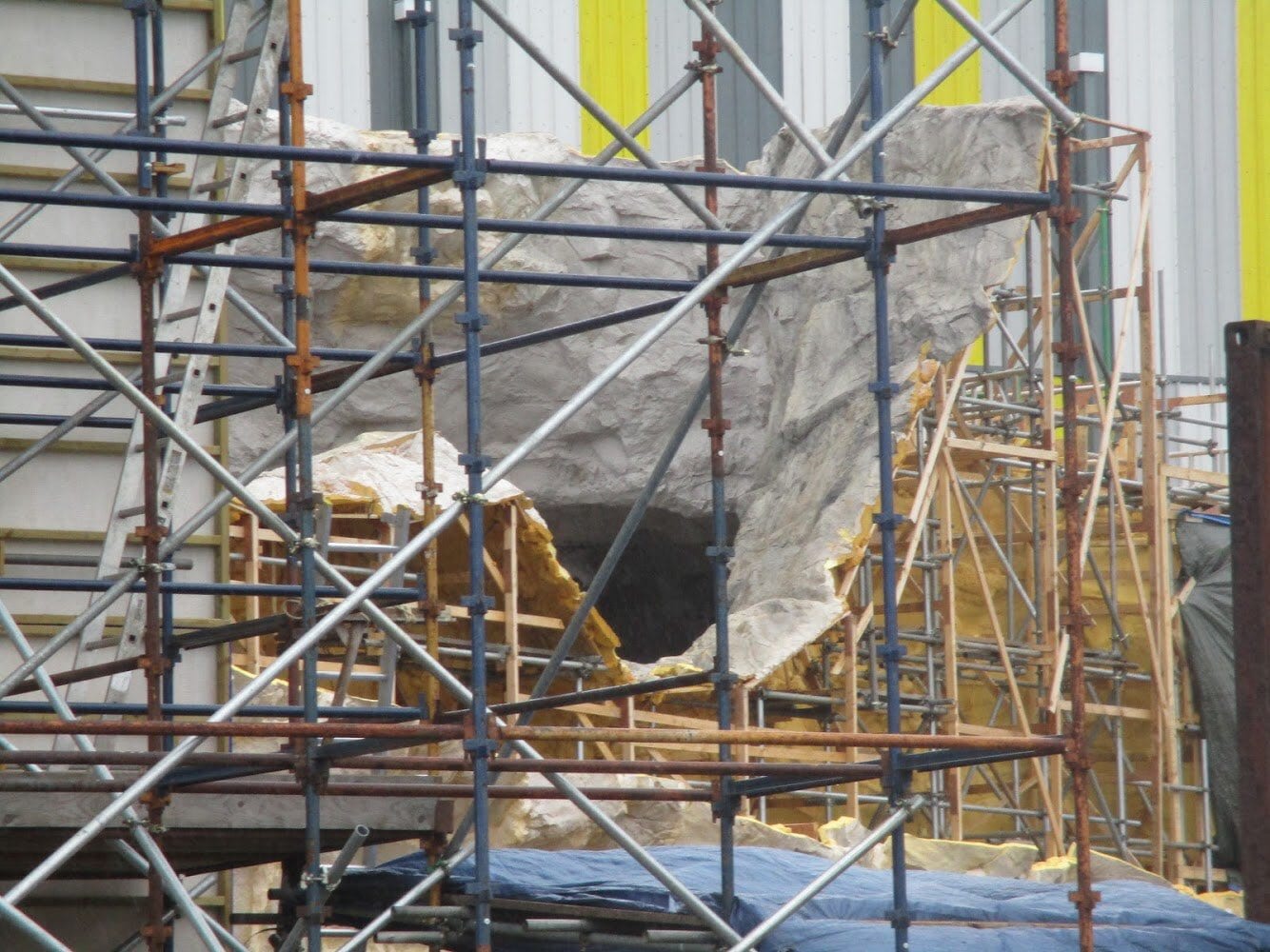 What’s more, horses are being used at the same location where the Battle of the Bastards was filmed. Now, this is something that we’re not entirely sure about, but maybe we’ll see a big battle commence there? Maybe it’s something else entirely. We hope to find out more about this set soon.

For now, that’s all we know about Bloodmoon. I’m very excited about the Game of Thrones spin-off, and I hope you guys are too! Let me know what you think in the comments section below!