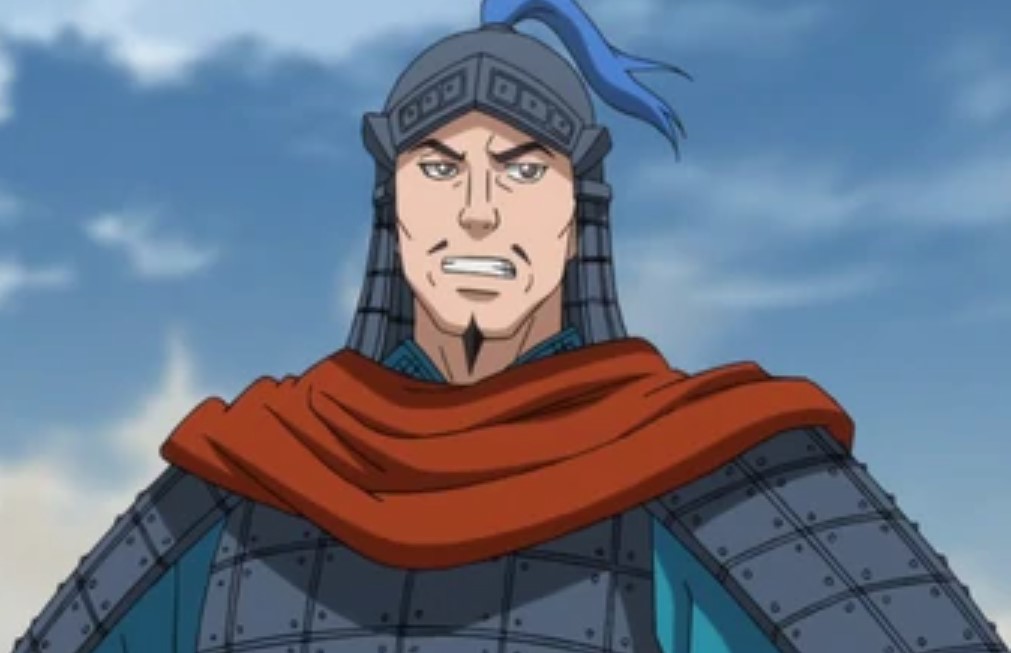 Raikan Plaza has been chosen as Riboku’s execution stage. The ministers tell Riboku that his execution day is tomorrow and it is s the King’s orders there must be no delay. Kaku Kai asked him if he had any last words and Riboku replied that the Qin armies might try and take advantage of the next chaos he told them that they must let Kaine and others know that he ordered them not to do anything. The minister leaves asking each other whether they must deliver Riboku’s last words or not.

In this week’s post, we are going to talk about Kingdom Chapter 645 a recap of the chapter. This post might contain spoilers of the next chapter make sure to be careful when you continue.

Kingdom Chapter 645 will be released Thursday, 25 June 2020 but sometimes this manga gets delayed and releases its new chapter on Friday. Take a look at the recap from the last chapter below. 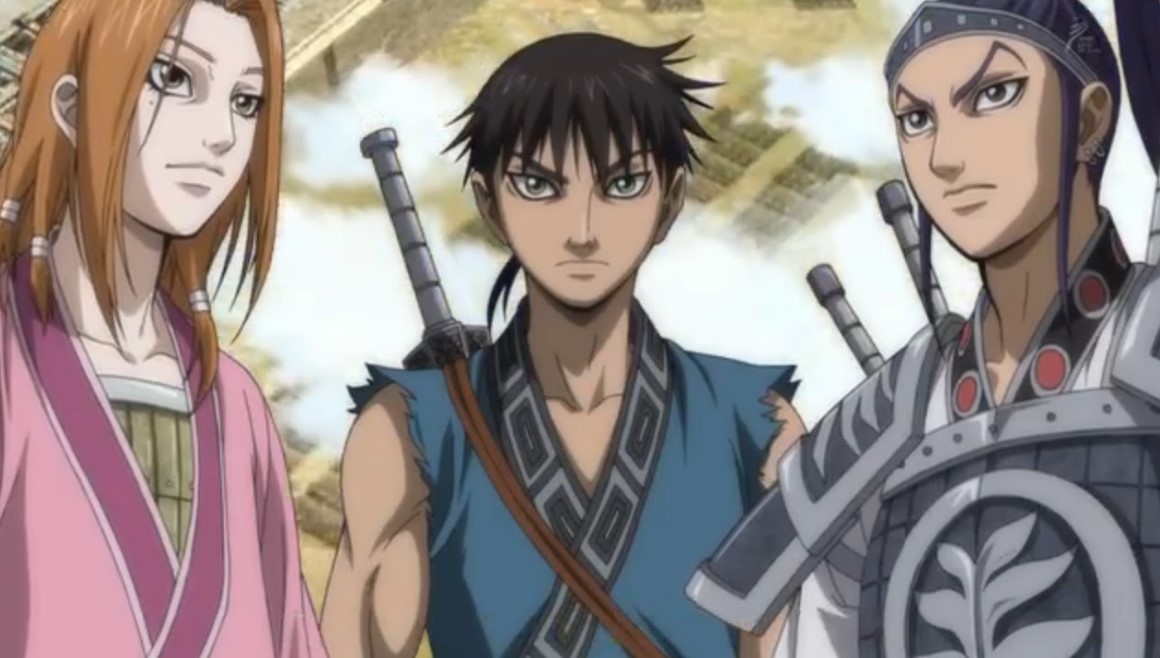 Kaku Kai has twisted everything and decide not to pass on the last words of Riboku but the minister thinks that to execute Riboku will lead them to have more enemies.  Prince Ka is begging his father not to execute Riboku since Riboku is the gate that guards Zhao and he is the one who can stop the armies of Qin from invading their land.  Ka shed tears begging his father to reconsider his decision of killing Riboku. Ka’s father hugged Ka telling him he has grown up while bitting his ear.

The king manages to make some damage to Ka who is bleeding then he was sent to be treated but he insists on telling the King to stop the execution. The King asks Kouhi to bring the records and Kaku Kai to be summoned.  The HSU arrives at Gyou, the Rido unit is forming up and Takai unit is heading out Mo Ten said that it seems like the day is tomorrow for Riboku to meet his end because there is some movement in Kantan.

Shun Suiju decided to rescue Riboku the moment he appears on the execution grounds they will get someone who is unknown and send the signal then they will attack the soldiers to decrease their numbers. During the chaos, the small team in disguise will rescue Riboku. Kaine who is injured is allowed to be in the squad that will be rescuing Riboku. The King is busy bathing with some girls drinking lot of booze after a bath he fell down touching his chest with lot of blood from his mouth and nose.

The King asked the girls to help him but the girls were just watching him with smiles dying on the floor.

Where To Read Kingdom Chapter 644 Online?