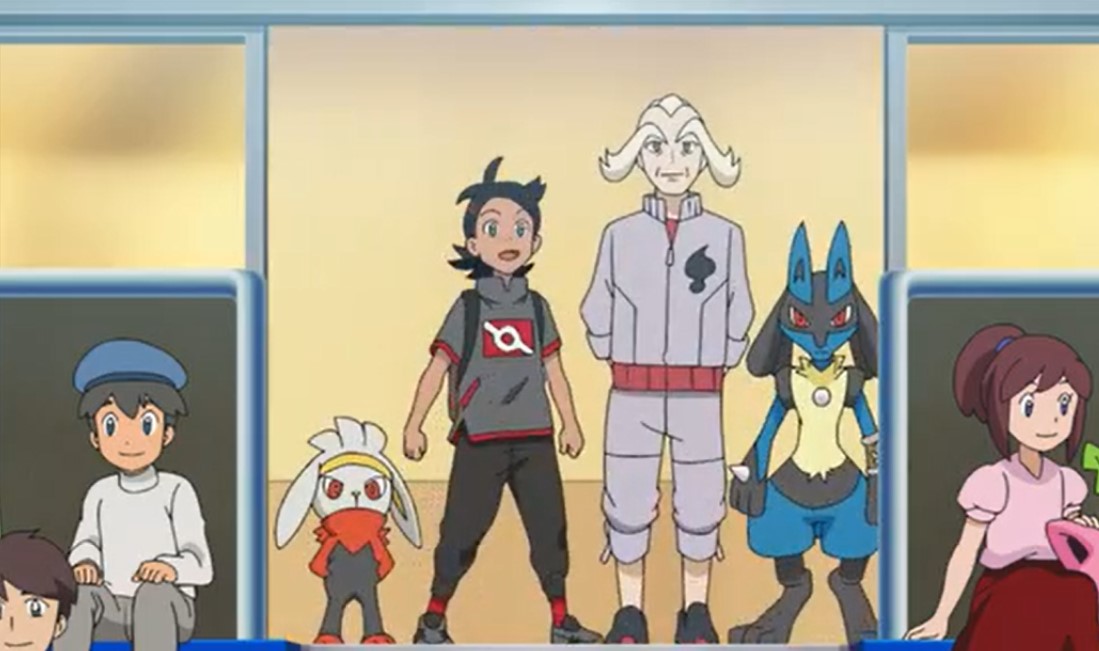 Pokemon has returned from its COVID-19 break with new episodes. This is the story about Satoshi’s aim is to battle the Supreme Monarch, Dande, and Go has a dream of catching Pokemon to work his way up to Mew and exploring new adventures. Pikachu, Santoshi and Go with Hibanny are on a plane going to Kalos, and Go tells everyone that he is going to win tons of battles.

In this post, we are going to talk about the Pokemon 2019 episode 26 preview, and a recap of the last episode. Kalos is the town where a gym leader with Lucario as her partner lives. Go is busy near the beach taking pictures of rock water type pokemon that eats seaweed that is washed up on the shoreline. let’s take a look at more updates below.

Pokemon 2019 Episode 26 will be released on Sunday, 28 June 2020, at 6:00 PM JST. The new episodes of Pokemon are released every Sunday but due to its return from the break, it seems as if it won’t take a break anymore. We will keep you updated about this Anime allow me to take you into more updates down here. 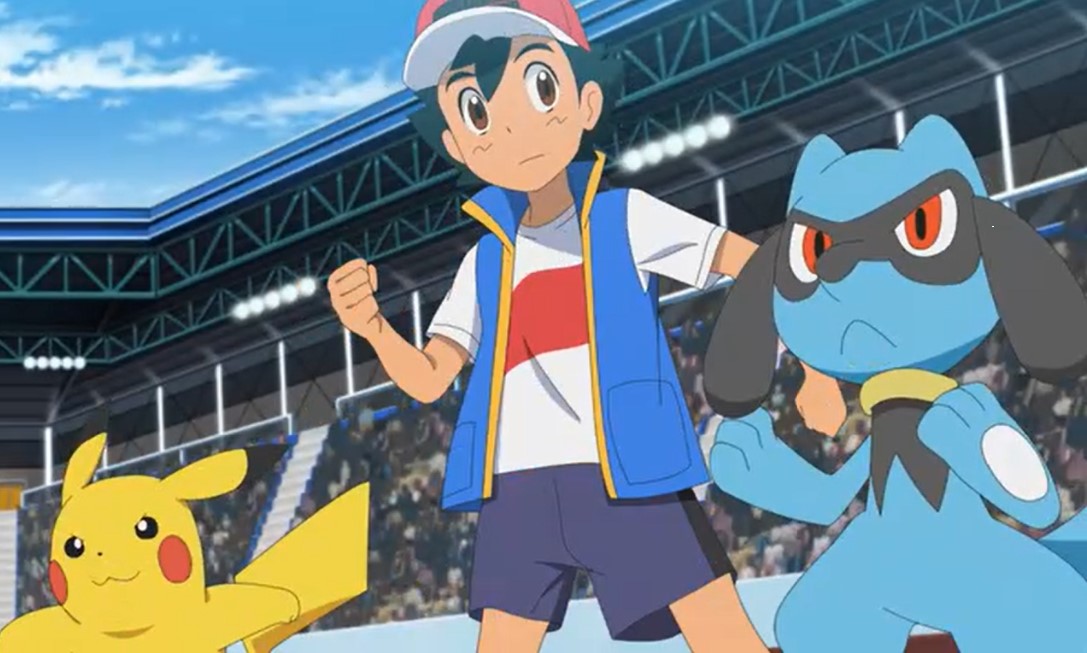 Goo unleashes his powerful monster ball and captures the rock type water pokemon Kametete. Kemetete’s data will be added to his index and Go praises that it it his first catch in Kalos. Flabebe passes by flying Go and Hibanny chases it meanwhile Satoshi is on a pokemon’s fighting competition with Pikachu. The battle between Pikachu and Bolster continues, Bloster attacks Pikachu with luster cannon and Pikachu uses 100000 volts to attack back but Bloster swallowed up the 100000 volts and exhale smoke.

The other pokemon are amazed because electric powers should damage Bloster but Pikachu attack with an iron tail that manages to take down Bloster in a single hit. Satoshi and Pikachu make a third consecutive win but if they win the next battle they will breach superclass. A battle fest is a major event where people can quickly climb the ranks of the Pokemon World Championships and anyone is free to battle whoever they want. Go keeps on catching more Pokemon using his monster ball.

Lucario appears in front of Satoshi and other pokemon who were celebrating Pikachu and Santoshi’s victory. Corni who is a gym leader joins them and told them that Lucario is her partner and she is participating in the feat too. Corni also said that she is trying to win her way up the championship to take down Dande and she just has to win one more battle to enter superclass just like Satoshi. The battle continues its Satoshi VS Corni the battle is two versus two and Go and Corni fathers decided to watch them fighting.

Corni is using Kojondo martial arts pokemon and Satoshi is using Ganger. Kojondo attacks Ganger with the left and right punch that drops Ganger down. Ganger unleashes psychokinesis that was blocked away and Kojondo switches out with Lucario. Lucario attacks with a bone rush that makes Ganger unable to battle. Corni calls Lucario back and releases Kojondo again while Satoshi releases second pokemon Kairyu a worthy opponent that manages to defeat Kojondo and Lucario using a double dragon claw.